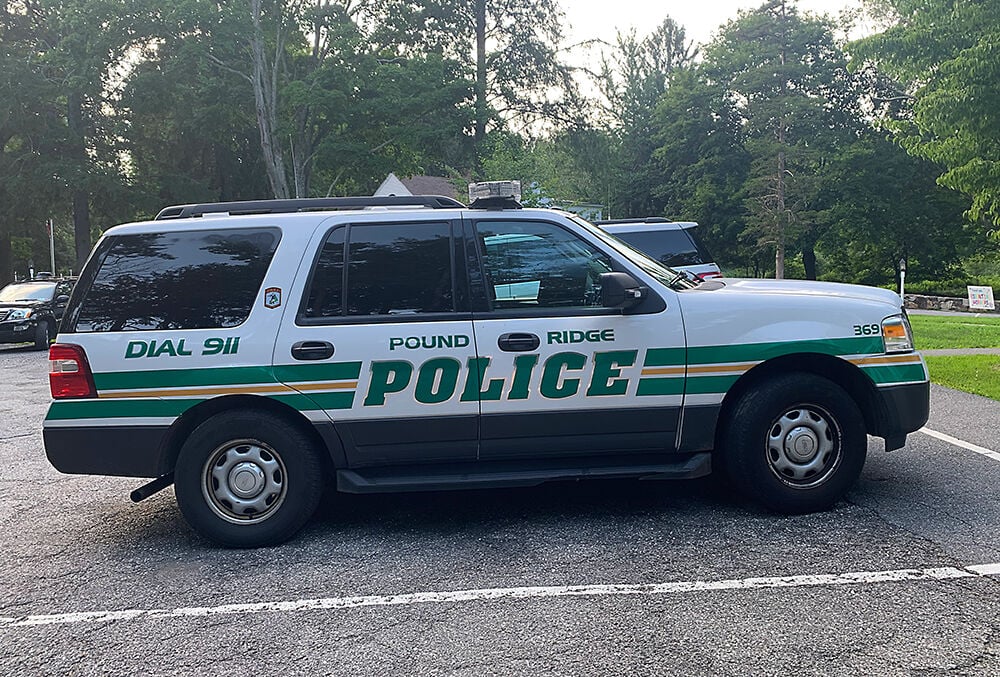 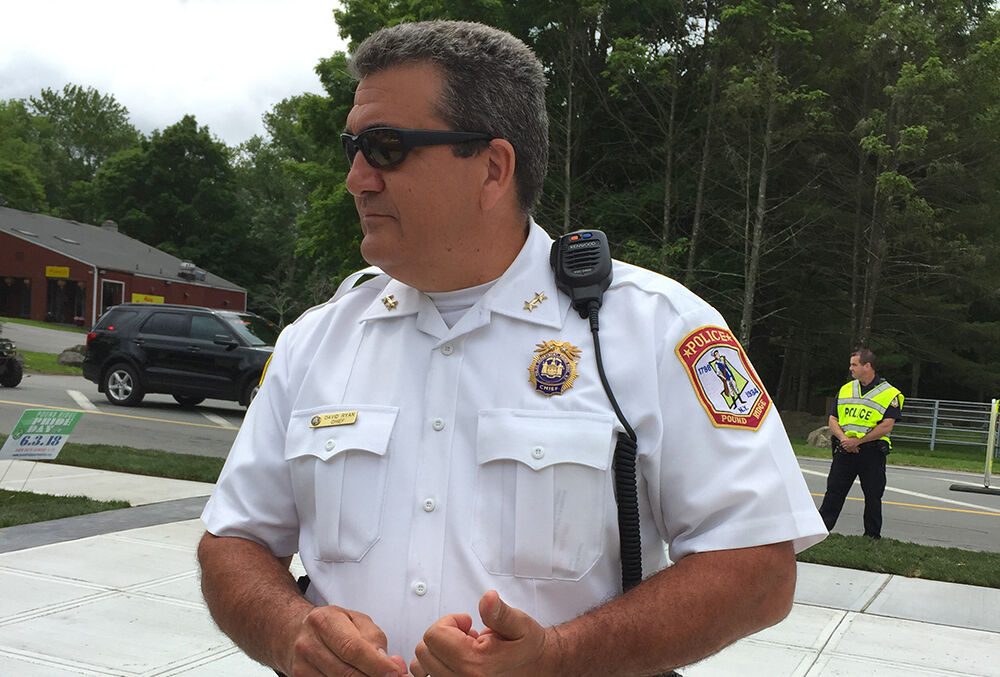 That is, until he walked out of his Pound Ridge home on the early morning of Wednesday, July 22, and unwittingly right into the arms of law enforcement.

The key to his apprehension was a “simple ruse” devised by the Pound Ridge Police Department to get Mr. Yoo to open his door.

It was early on the morning of July 22 when two unassuming police cars turned up at the front gate of Mr. Yoo’s home at 114 High Ridge Road. They were from the local Pound Ridge Police Department, a small force that oversees the community where Mr. Yoo and his family have owned a home since 2007.

To gain entry to the family compound, the police announced they were responding to a tripped house alarm and just wanted to make sure everything was alright. For Mr. Yoo, who was at home with his wife and two children on this early weekday morning, the explanation provided by police was not unusual or a cause for concern. He was familiar with local law enforcement. His children attended the town’s close-knit elementary school, and he appreciated local law enforcement’s patrolling and neighborly presence.

The normally reclusive Mr. Yoo emerged from his home and greeted the four officers dressed in Pound Ridge Police Department uniforms, his manner at ease.

That demeanor changed quickly when two of the officers approached him and identified themselves as members of the U.S. Marshals warrant squad, and then placed him under arrest.

After six years of careful calculations to ensure he would not be caught, the elusive Mr. Yoo had finally made a mistake.

“They’d seen us before, so he wasn’t surprised to see us initially. But he was certainly surprised when he got taken into custody,” Chief Ryan said.

Mr. Yoo is the second son of Yoo Byung-eun, whose family controlled the Chonghaejin Marine Company, the operator of the infamous Sewol ferry. South Korean investigators say Mr. Yoo stole $23 million from companies kept afloat with funds from a church his father founded. Among those companies is Chonghaejin, which operated the Sewol ferry that capsized in April 2014 off the southwestern tip of South Korea, killing more than 300 people. Many of those who perished were high school students. The event is considered the country’s worst disaster in decades.

While not directly blaming him for the deaths, prosecutors and family members of the victims maintain Mr. Yoo carried some responsibility for the tragic accident. He is accused with other family members of embezzling millions of dollars from the company that operated the ferry. The theft of these funds is alleged to have contributed to unsafe conditions on the ship, according to Korean prosecutors, by diverting money from needed repairs and safety enhancements.

Since the ferry’s sinking, South Korea has sought other countries’ help in capturing members and confidantes of the far-flung family.

Not long after the accident, Chief Ryan was first contacted by the FBI, U.S. Marshals, South Korean investigators and foreign press regarding Mr. Yoo.

Although local authorities knew he owned a home in Pound Ridge, it was unclear whether he had been staying there or if he was even in the country.

“He was nowhere to be found, we didn’t know where he was,” Chief Ryan said. “We had been looking for him actively.”

Like many residences in the area, Mr. Yoo’s home offered seclusion and privacy. According to previous reporting in the New York Times, he and his wife purchased the 10-acre property on High Ridge Road in 2007. The chief described it as “more of a compound” with multiple structures. According to one person familiar with the property who asked not to be named, the home was well-equipped with security cameras and other surveillance devices.

Mr. Yoo also owned a home in Bedford and several others across the country, which complicated efforts to confirm his exact whereabouts.

Although Mr. Yoo never completely fell off the radar of local authorities, Chief Ryan said they were no longer actively pursuing him. That all changed when Chief Ryan got another call from the U.S. Marshals last week, stating that Interpol, the international criminal police organization, had issued a warrant for Mr. Yoo’s arrest.

Following the call, Chief Ryan met with eight members of the U.S. Marshals warrant squad to come up with a plan that had the best chance for extracting the fugitive from his home. The team was well-equipped to stage a head-on tactical approach that would bring Mr. Yoo out by force, but Chief Ryan expressed reservations.

If the team forced its way onto the property for an arrest and Mr. Yoo was not home, his family would tip him off to the attempt and law enforcement would lose the element of surprise. In addition, Chief Ryan was concerned about the safety of Mr. Yoo’s children and did not want to put them at risk.

“We had a dialogue with them, and they agreed with the plans we had. They thought it would be effective,” Chief Ryan said.

And it was. After his arrest, Mr. Yoo was arraigned in federal court. He is currently awaiting extradition to South Korea.

The arrest ends a long, and, at times, frustrating search for Chief Ryan. While the locations of Mr. Yoo’s crimes were far from his local jurisdiction, Chief Ryan felt a personal commitment to helping those affected by the accident halfway across the globe.

“We’ve been looking for this guy for five years,” he said. “I think of the 300-plus families of those kids in South Korea that have been waiting for this to come to some conclusion.”

Chief Ryan said it is his hope the hard-won arrest brings them some closure.