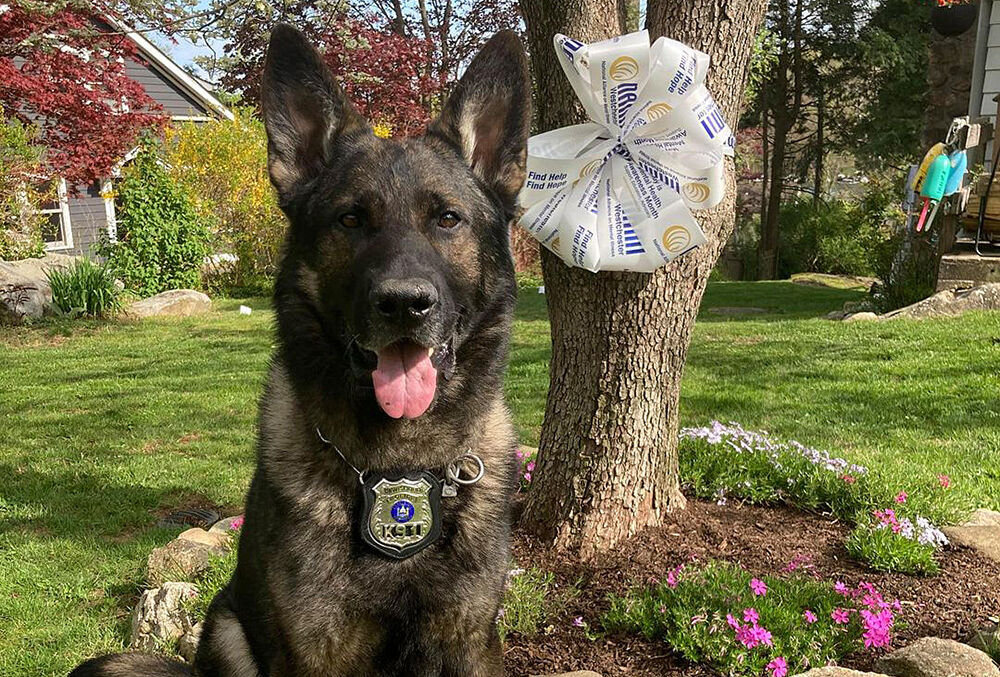 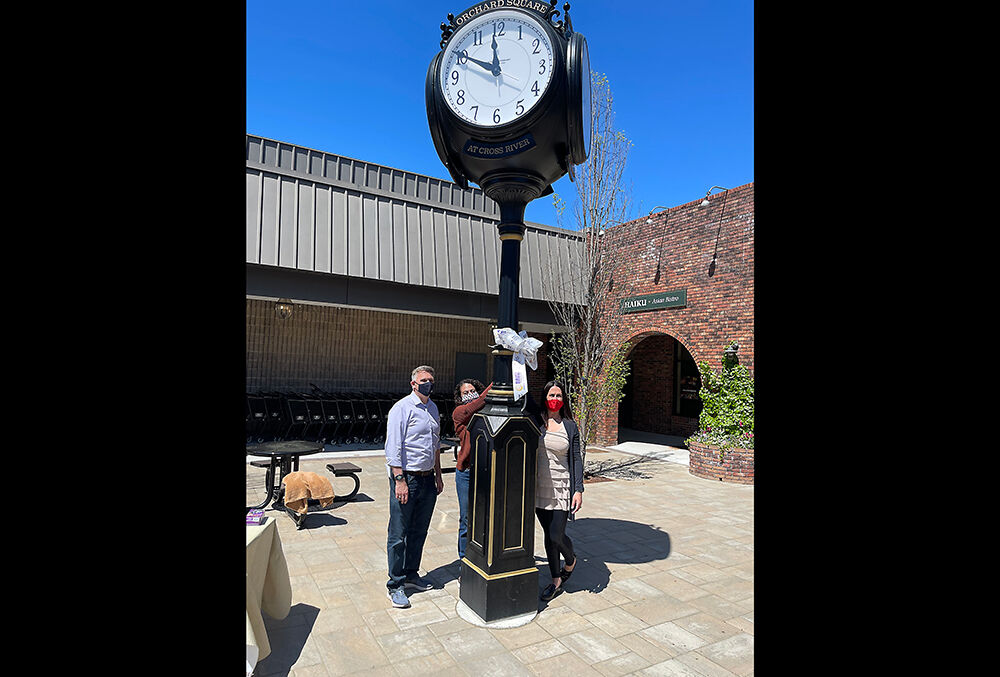 Over the past year, the effects of the COVID-19 pandemic have been found to be much more far reaching than its physical health effects, with mental health cases, suicides and addiction reported at all-time highs.

In an effort to spread awareness on the mental health epidemic occurring behind the scenes, both Westchester County and the Town of Lewisboro have recognized May as Mental Health Awareness Month.

On Monday, May 3, County Executive George Latimer officially launched Mental Health Awareness Month through a digital display outside the Westchester County Center along with a banner in the main lobby of the Michaelian office building.

Commissioner of the Westchester County Department of Community Mental Health, Michael Orth, thanked the county for recognizing the month and promoting educational opportunities and helpful services.

“The pandemic has taken a toll on everyone’s mental health,” Mr. Orth said. “Knowing the signs and symptoms and who to link to if you are concerned about yourself or a loved one is an important first step in getting help.”

As part of the county’s efforts to promote the month, the Department of Community Mental Health launched a “Tweet a Day for May” campaign to share information about events, ideas and mental health resources. The department also hosted a panel discussion May 6, in recognition of Children’s Mental Health Awareness Month called “Westchester Strong: A System of Care Response to a Global Pandemic.”

There are also local efforts to raise community awareness of mental health issues. South Salem resident Lauren Torre, a licensed clinical social worker, has led the effort to hang Mental Health Awareness Month ribbons from the National Alliance on Mental Illness at various locations around the Town of Lewisboro. Ms. Torre has a master’s in public health and epidemiology from the Icahn School of Medicine at Mount Sinai and earned a pair of degrees from the Fordham University Graduate School of Social Service. She has been a member of NAMI since graduate school. NAMI is the nation’s largest grassroots mental health organization that works to educate, advocate, listen and lead to improve the lives of people with mental illness and their loved ones.

“It was so beautiful to see all these people come together,” Ms. Torre said.

Ms. Torre said she had never seen such a broad show of support to spread awareness about mental health as she has in Lewisboro, noting that elected officials, police, fire and EMS representatives were all behind the effort.

“I just want to bridge that gap of trust in the community with their local first responders because as a clinician, I need people to call 911 sooner rather than later,” Ms. Torre said.

Echoing Mr. Orth’s points, Ms. Torre said that over the past year, nearly everyone experienced some form of mental health stress due to increasing COVID-19 anxiety, COVID-19 post-traumatic stress disorder and even COVID-related agoraphobia, where patients are afraid to leave their homes in fear of contracting the disease.

“We know that we’re going to have in the upcoming years a major PTSD issue with this,” Ms. Torre said. She added that while the numbers of COVID-19 cases are decreasing, the trauma from the pandemic is nowhere close to slowing.

Ms. Torre remarked that people living through the COVID-19 pandemic have all had to make major adjustments, from online learning to working from home, which can be a major source of anxiety and stress.

“I wanted the community to be united and not really have any underlying bias or stigma toward this topic because it is just so prevalent in our town,” Ms. Torre said.

Ms. Torre added that it is especially important for the community to see the police involved in the May campaign, so residents would feel supported and a sense of safety when reaching out for help. She noted that Chief Alfano was personally engaged with her effort to hang NAMI ribbons around town, and department members took it upon themselves to add mental health awareness stickers to their police vehicles.

“I was more than willing to be on board with this and was glad a social worker personally reached out to the police to include us in such an important topic,” Chief Alfano said.

“We have never been involved in this before. However, being a police chief and ensuring my officers have a vast understanding of this topic, I wanted to get more involved.”

Chief Alfano said Ms. Torre has helped him understand how mental health issues have been affecting the community.

He agreed that the police force faces a challenge in winning a level of trust in their response to calls involving mental health. Often, police receive calls for assistance after a situation has escalated, so by the time they respond, it is too late to defuse the incidents.

Chief Alfano also said that it is important for police, fire and EMS to gain a deeper understanding of mental illness and addiction, so they are better equipped to distinguish between signs of these conditions from those associated with criminal behavior or disabilities, and react appropriately.

In an effort to help other local responding agencies, Chief Alfano said the police department is setting up a registry of residents that would indicate certain conditions like mental illness or addiction. This information will be shared with local fire departments and EMS, he said.

Chief Alfano also noted that the Lewisboro Police Department members will start to wear body cameras in the coming weeks, which will help both police and residents feel safer in difficult situations. He also said the department has plans to participate in more mental health-related training, including crisis intervention and de-escalation, a commitment that stemmed from recommendations by the Lewisboro Police Reform and Reinvention Committee.

He said that he would also like to explore further possibly having a mental health professional assist police on certain calls but is unsure if that is feasible. “If it were up to me, I would hire a mental health and addiction professional ASAP, but I do not have the funding for it,” Chief Alfano said. “I believe the town and county are looking into ways to make this possible in the future.”

Ms. Torre said she and other colleagues in social work would gladly assist police on mental health calls to speak with the subjects once the scene has been determined to be safe. Ms. Torre said many patients she has come into contact with can exhibit dangerous behavior.

“It is our goal to have the community united; and start to trust us more that we are a safe place to call,” Chief Alfano said. “I cannot emphasize this enough — we want to help you. We are here, and many of us are neighbors. Myself, and all other first responders that are employees in Lewisboro, do not have a stigma with any of these topics.”