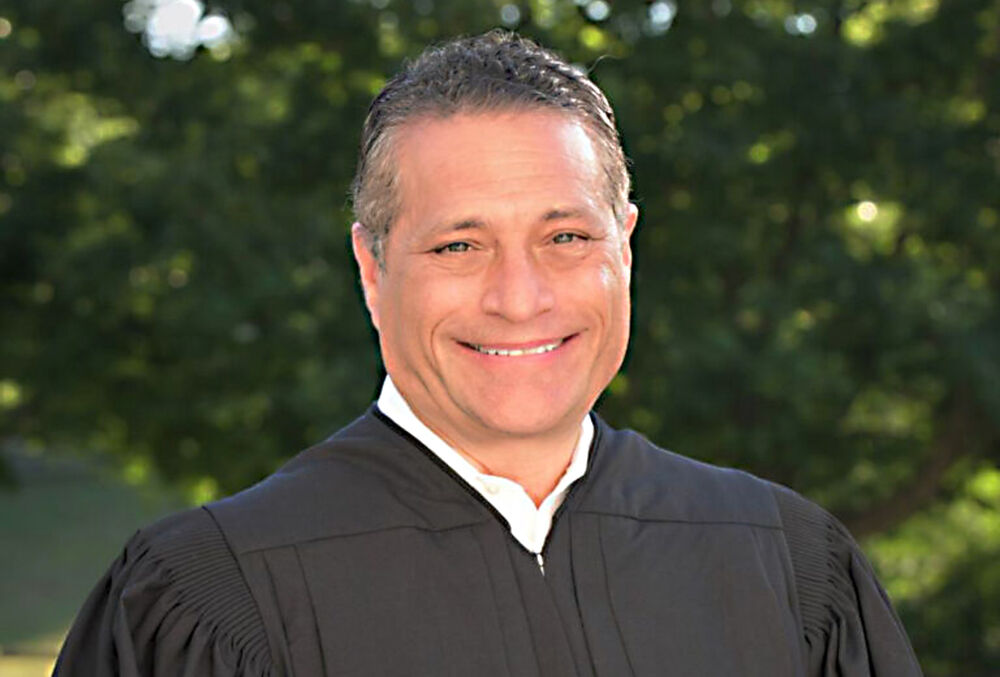 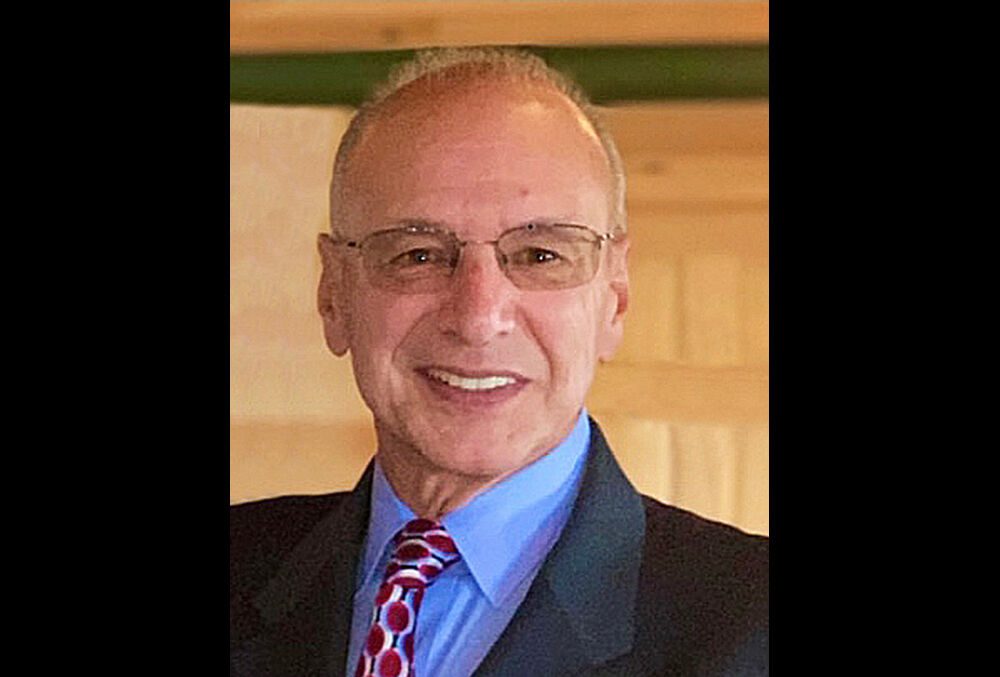 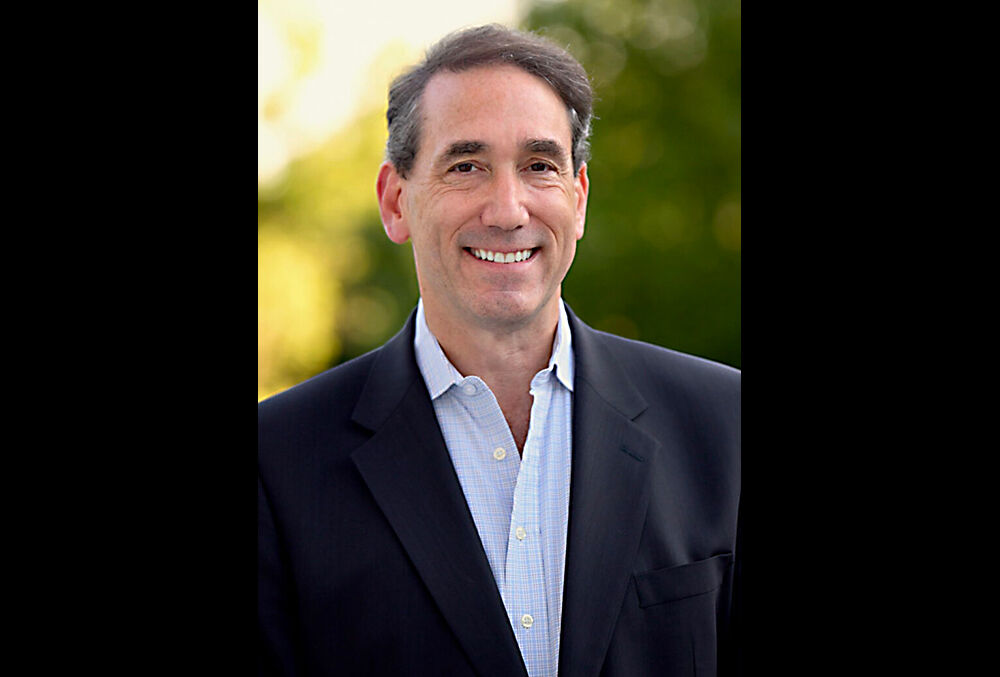 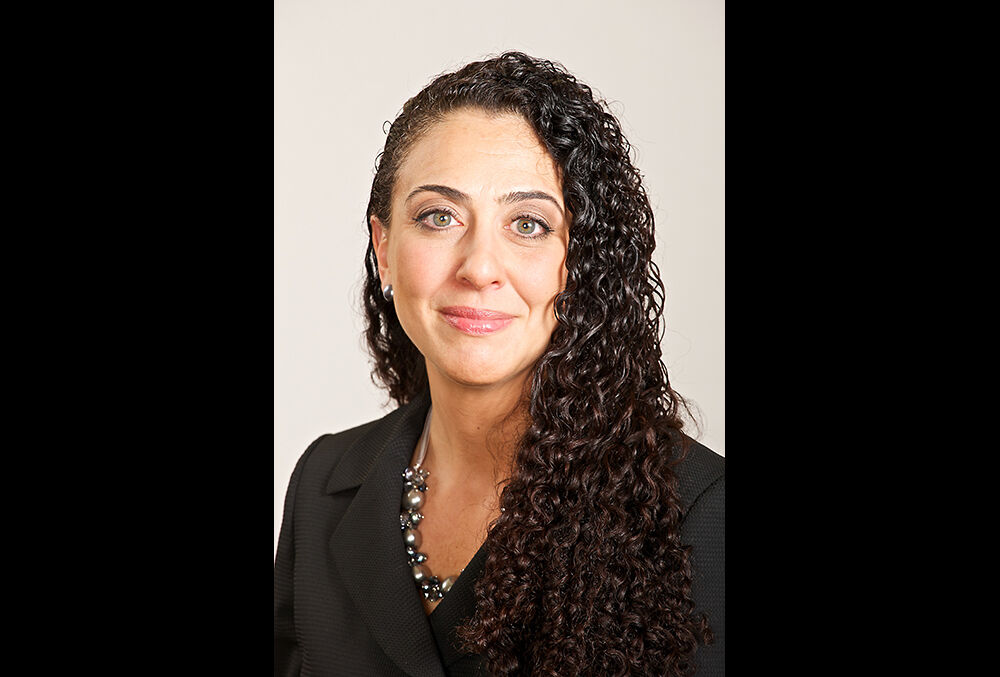 Both positions became vacant after the former town justice, Marc Seedorf, pled guilty to tax evasion in late 2019 and then-town board member John Pappalardo took his place as town justice. Mr. Pappalardo’s appointment as interim town justice left a vacant seat on the board as well, which was filled by Councilwoman Jennifer Castelhano.

The town board appointed both Mr. Pappalardo and Ms. Castelhano to their respective positions in January with the expectation that residents will choose their preferred candidates in the two races in the general election this fall.

Ms. Castelhano, who was appointed to serve until Dec. 2020, decided not to run for a new full-term in November. Mr. Pappalardo is the Democratic candidate for Lewisboro Town Justice, running against Republican candidate, Vincent Aceste.

Both town justice candidates have over 30 years of experience practicing law. Mr. Pappalardo has been an active trial attorney, arbitrator and mediator for 34 years, and Mr. Aceste has been a civil litigation attorney for over 40 years.

Both candidates have also been involved in the Lewisboro community for many years. Mr. Aceste is a 25-year resident of Lewisboro, has been an active member of St. John’s Episcopal Church in South Salem for 25 years, was the Cub and Boy Scout leader of Vista Pack 101 and Vista Troop 101 for 11 years, and has children in John Jay High School.

Mr. Pappalardo said he hopes to continue to serve as town justice, and that he believes he is the best candidate because he understands the nuances of cases, how to resolve conflict and protect the rights of all citizens through the court system.

Mr. Aceste said that if elected, he will use his experience as a trial attorney and district attorney to be levelheaded, fair and act with compassion for all who appear before him.

Also on the election ballot are Richard Sklarin, the Democratic Party candidate, and Andrea Rendo, the Republican Party candidate, who will be going head to head for the vacant town board seat.

Similarly, to Mr. Pappalardo, Mr. Sklarin also is a former Republican who is now running as a Democrat. He also previously served as chair of the Lewisboro Town Republican Committee.

If elected, Mr. Sklarin said he will work to restore Lewisboro’s economic stability, and make the town even more of a “welcoming, diverse and vibrant home.” Ms. Rendo said that her main goal if elected is to reunify what she considers to be a deeply divided town. Ms. Rendo said she will also donate her first-term salary back to the town if she is elected to the town board. Board members earn an annual salary of $16,215 as of the 2020 town budget, and serve a five-year term.

Lewisboro residents are encouraged to vote either by mail or in-person on Tuesday, Nov. 3, or during any of the early-voting dates. Early voting in New York state begins tomorrow, Saturday, Oct. 24.

More information about early voting times and locations, and election day polling sites can be found at lewisborogov.com.