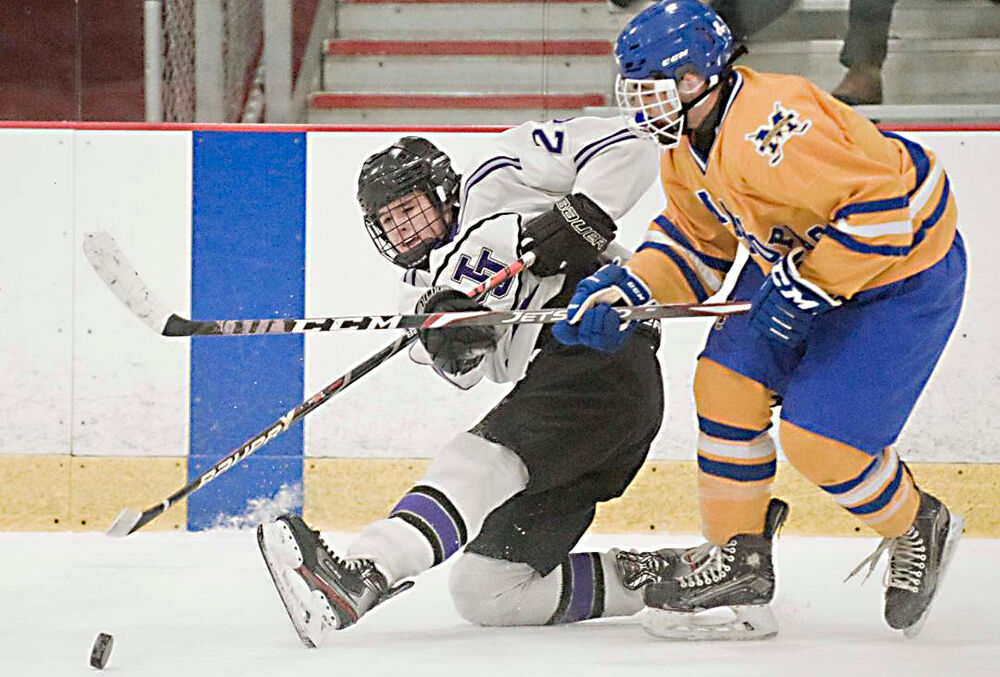 Scotty McDonald and John Jay could soon be back in action on the ice. 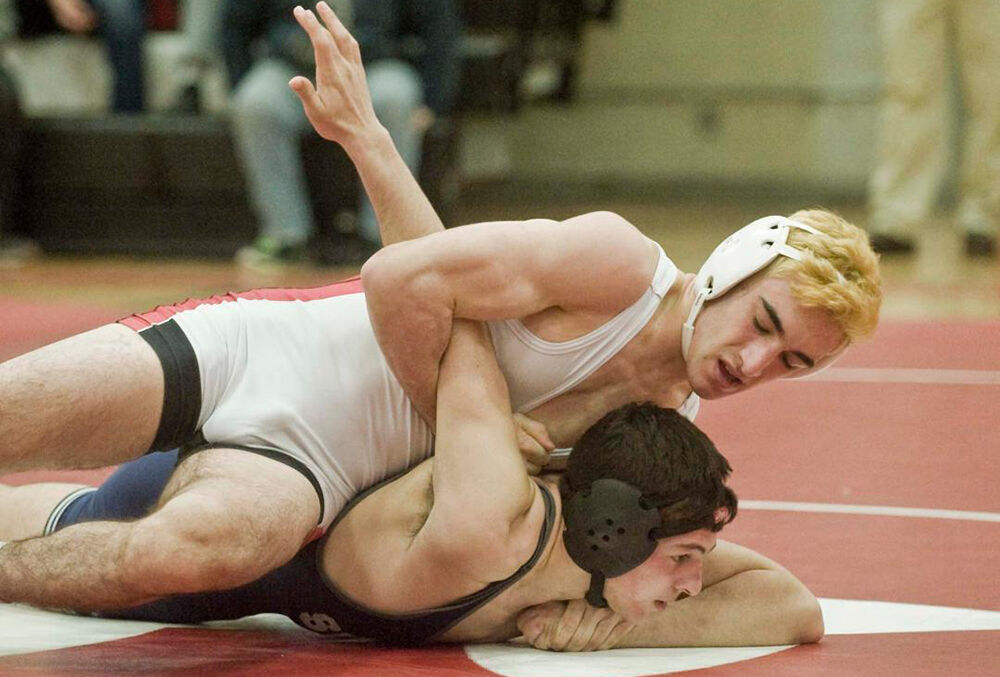 Wrestlers like Mitchell Antin face a tough road to get back on the mat this season.

Scotty McDonald and John Jay could soon be back in action on the ice.

Wrestlers like Mitchell Antin face a tough road to get back on the mat this season.

Finally, a light at the end of the tunnel.

New York Gov. Andrew Cuomo, Jan. 22, gave the green light for high-risk high school sports to commence as of Monday, Feb. 1. Then on Wednesday came a joint announcement from the seven counties that make up the Hudson Valley region, county and health departments deeming it safe for schools to proceed.

Now it is up to each individual school district to give permission for the schools to proceed.

For the winter, the high-risk sports that have been on hold include boys’ and girls’ basketball, wrestling and ice hockey. Skiing, bowling and track and field began their winter seasons at different times over the first two weeks of January, depending on the school district.

The announcement by the counties also should clear the path for the high-risk sports of football, volleyball and competitive cheerleading to begin their Fall 2 seasons March 1.

Those sports are usually contested in the fall but were put on hold in September because of the pandemic.

The joint statement issued the afternoon of Jan. 27 read in part, “Following discussion with the New York State Association of County Health Officials, regional County Executives, and area public health officials, the Hudson Valley region will authorize ‘Higher-Risk’ sports — both scholastic and non-scholastic — to proceed, effective February 1, 2021, at the sole discretion of the governing school district or non-scholastic athletic organization. These activities include, but are not limited to, football, wrestling, ice hockey, rugby, basketball, contact lacrosse, volleyball, martial arts, and competitive cheer/dance.”

It said that “county health departments in the region will also monitor whether there has been a more-transmissible variant of COVID-19 identified in the area, as well as the percent of local residents that test positive.”

The announcement continued, “Our region agrees that sports provide many positive impacts for a student’s social, physical, and emotional wellbeing and should be authorized whenever possible. However, COVID-19 transmission rates around the state and throughout the Hudson Valley region demonstrate the critical nature of proper safety precautions to limit the continued spread of the virus in our communities.”

On Jan. 25, Westchester County Executive George Latimer said that an announcement outlining guidelines would be forthcoming, hopefully by the end of that week. Mr. Latimer has been in conversation with county executives from Putnam, Rockland and Dutchess counties, the four counties that have schools that play in Section I.

The Westchester County executive stated that any plan for beginning play would need to include rapid testing of athletes and personal protective and sanitizing equipment. He said the county would bear the brunt of the costs of these measures.

Mr. Latimer said that he believes most of the high-risk sports can commence under the proper guidelines, but he added that he was less optimistic about the prospects of a wrestling season where participants are in constant contact throughout their given match.

The Westchester County executive also stated that any decision to start could be reversed at any given time, depending on the number of cases in the region.

Following the counties’ joint announcement, Mr. Latimer said, “While the bodily threats of the virus are clearly documented — the mental impacts of COVID-19 are also equally devastating. Children in particular have suffered significant mental harms due to the isolation of not being in school consistently, not socializing with friends and family, and not partaking in extracurricular actives.”

He said that the resumption of sports “will be important for the continued development and mental well-being of our young people,” adding, “we must never forget them in the decisions we make.”

The ball got rolling Jan. 22 when the New York State Department of Health released an updated “Interim Guidance for Sports and Recreation During the COVID-19 Public Health Emergency.” It said, in part, “Effective February 1, 2021, participants in higher risk sports and recreation activities may partake in individual or distanced group training and organized no/low-contact group training and, further, may partake in other types of play, including competitions and tournaments, only as permitted by the respective local health authorities (i.e., county health departments).”

The New York State Department of Health guidelines outlined a plan for local health departments and officials to review while making their decision on whether to proceed with the high-risk sports. Review items included whether there has been a more-transmissible variant of COVID-19 identified in the area, local rates of COVID-19 transmission or rate of positivity, and the local ability to monitor and enforce compliance.

Zayas, in a statement on Twitter Jan. 22, said that the success of the return depends on the broad cooperation of all involved.

“How we finish the seasons will be up to you,” Zayas stated. “Please be smart, avoid social gatherings, wear your mask, be role models, listen to your coaches and parents.”

A Feb. 1 start date will leave only 28 days to complete the basketball, ice hockey and wrestling seasons with the Fall 2 season slated to begin March 1. With a one-week of preseason practice, that would leave just 21 days to finish a shortened schedule of matches and games.

However, ideas have already been floated by Section I coaches and administrators that would allow athletes who will play a Fall 2 sport to allow games and practices from their winter sport to count towards their eligibility for the Fall 2 sport. The state’s decision is also possible good news for boys and girls lacrosse.

Late on Jan. 25, the NYSPHSAA issued a 71-page protocol guideline for schools to follow to allow the safe return and play of sports. These are in addition to the rules and regulations set forth by the local Department of Health. These guidelines include maintaining social distancing in bench areas in all sports, sanitizing of basketballs during time outs and between quarters, and the wearing of masks under each ice hockey player’s helmet shield.