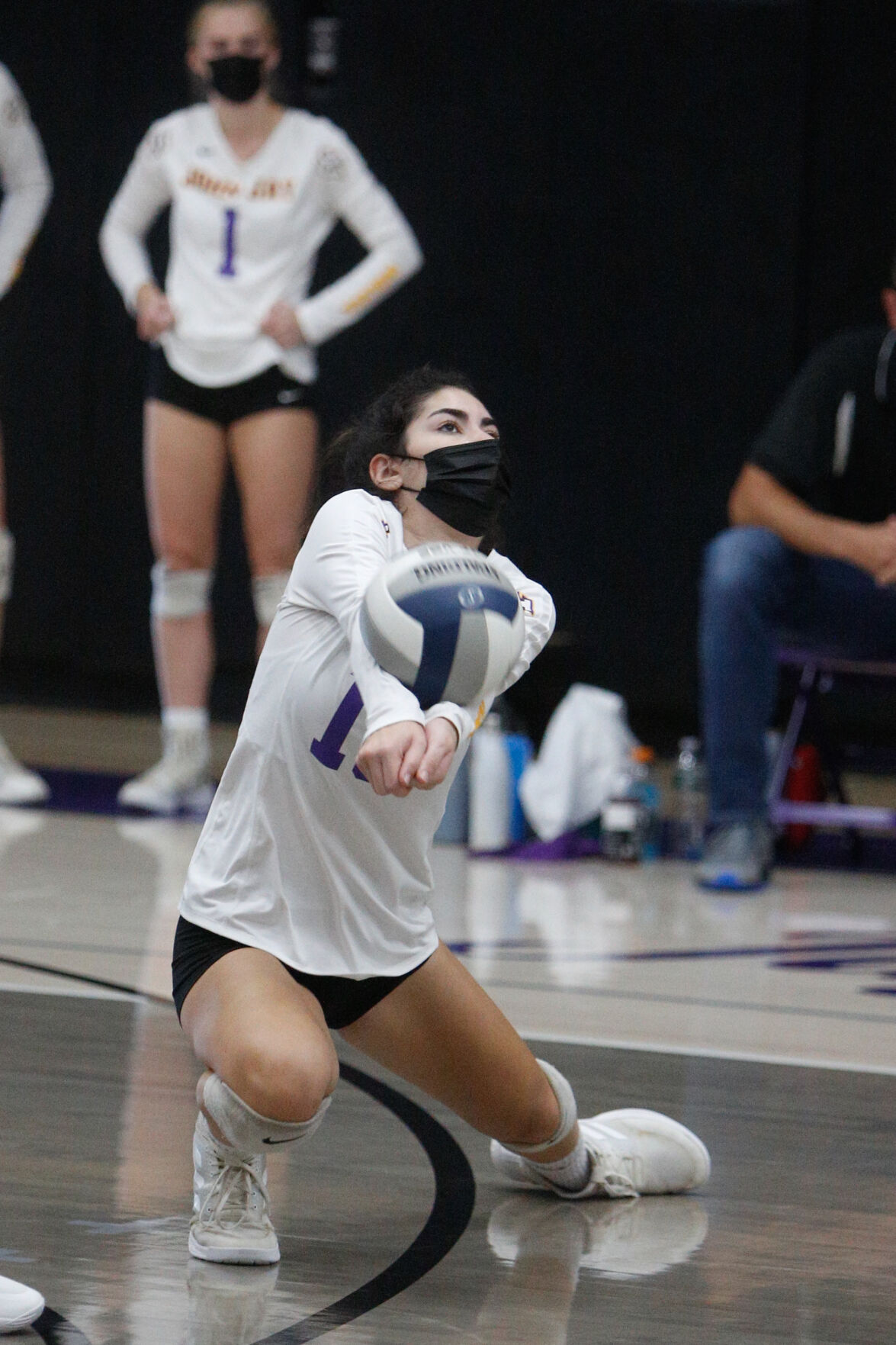 John Jay's Allanah McMann gets low for the dig. 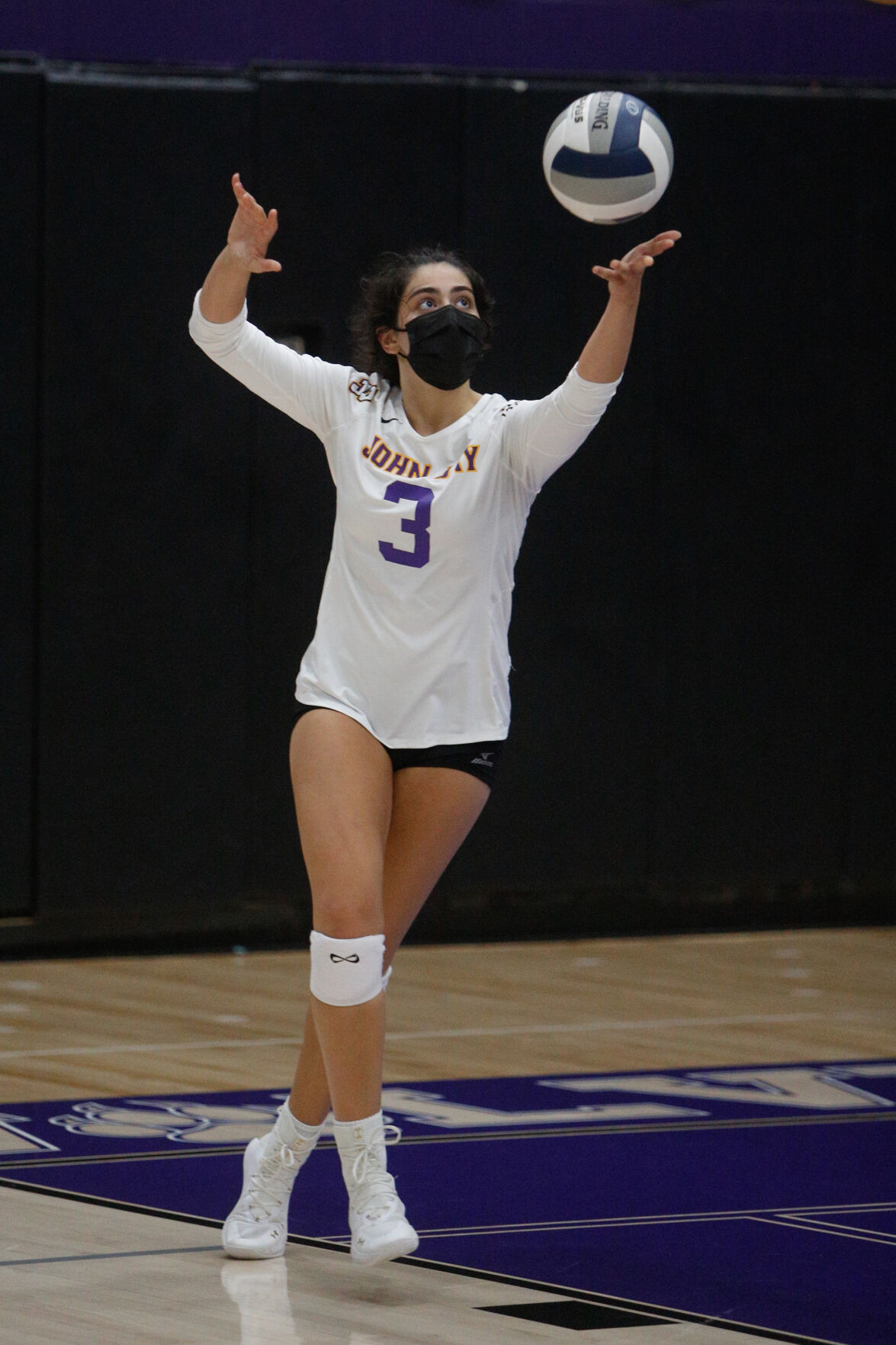 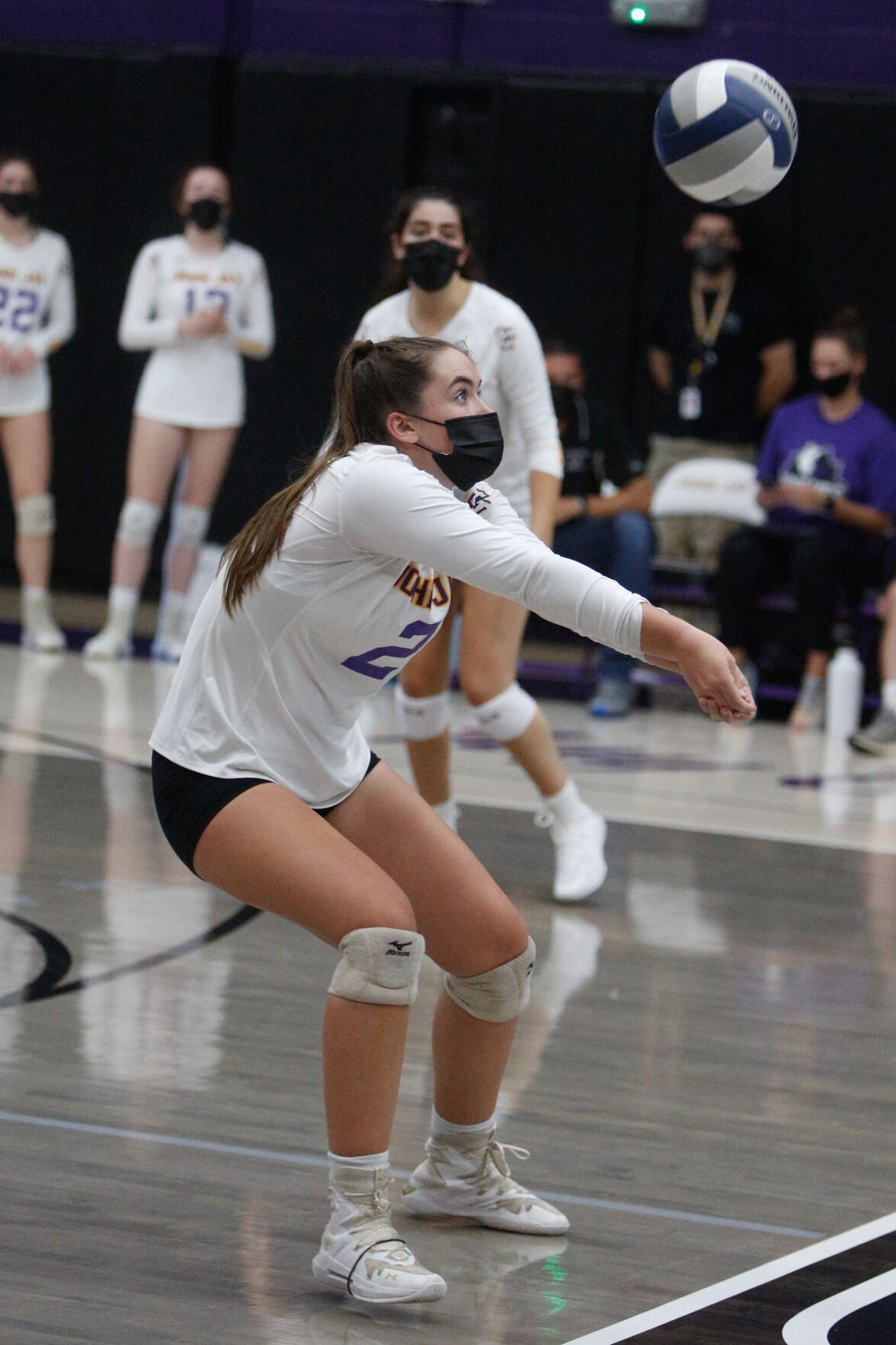 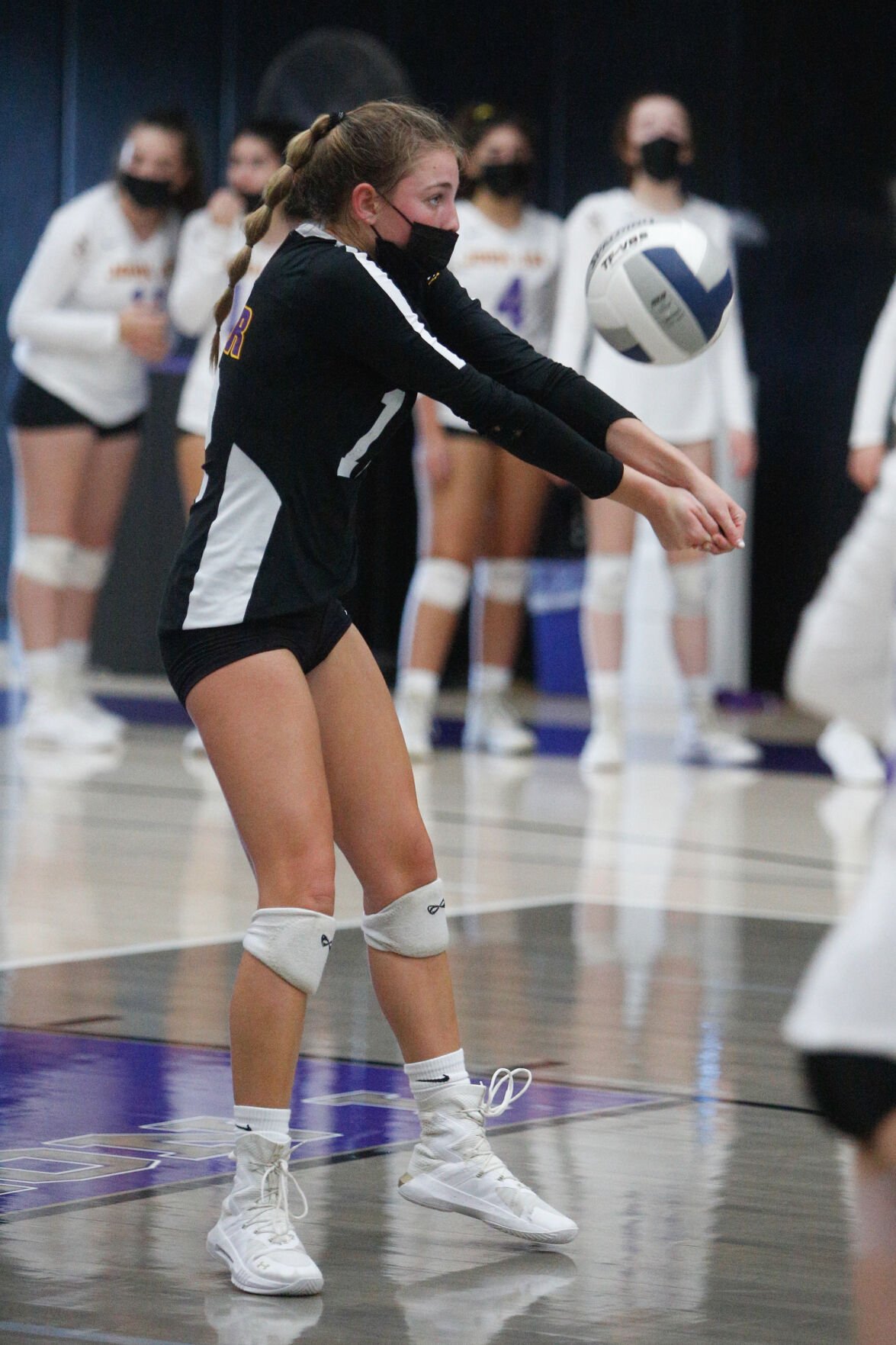 John Jay's Allanah McMann gets low for the dig.

It was a demanding stretch as the Wolves played three matches in four days. The first match was the important one in terms of league play as the Wolves remained undefeated in league action as they take aim at winning the league title.

“I’d be really happy if we can pull that off,” John Jay coach Tom Rizzotti said of the league title. “We’re undefeated in the league with three matches left against Somers, Yorktown and Brewster.”

John Jay has already defeated all three of those teams, so the Wolves control their destiny for the league title race if they can finish strong.

Last week, John Jay rolled to impressive 3-0 victories over both Brewster and Horace Greeley, but the Wolves ended the week against a tough Walter Panas team and suffered a 3-0 setback.

“Panas is just an incredible team and honestly for the most part I’m extremely happy with the way we played,” Rizzotti said.“We talked a little bit about the difference being the small plays, just staying focused, and Panas did a much better job executing the small plays and we need to do better.”

After dropping the first set John Jay tried to rally back as the Wolves tied it up at 14-14 in the second game before Panas pulled away to close it out by a score of 25-17.

It was the same story in the third game with the score tied at 10-10 before the Panthers went on a run to go up 20-12. Once again, the Wolvestried to rally back as they closed the gap to 22-18 before the Panthers scored the final three points to close out the victory.

The captains led the way for John Jay as Kaitlyn Varialle had eight kills, Lily Hodor had 12 digs, and Julia D’Urso has 13 assists and four digs. At the net Caroline Boies had five kills, Megan Flynn had four kills, and Ayla Dollar had three kills.

“It’s hard not to talk about the key pieces,” Rizzotti said regarding his team. “Lily Hodor, our libero — it’s amazing how many times her body is hitting the floor going after balls. Kaitlyn Varialle is just such a monster, has such a great swing, and we really run our offense around her. D”Urso, you talk about a tough kid, somebody who guts it out, she’s far from 100% and every day she is out there giving us everything she’s got.”

He continued, “Our blockers — Caroline Boies, Ayla Dollar, Kat Martin and Megan Flynn — they all did a great job and we got a lot of touches on blocks today. I was really happy with the front row and we did a nice job overall.”

“Caroline Boies had such a great week,” said Rizzotti. “She put a lot of balls away and she’s really coming into her own. It’s great seeing her really blossom this year.”

“We’re heading in the right direction,” Rizzotti said. “We need to tighten up a little if we want to make a run, but the whole season we’ve gotten better every week, and that’s something every coach wants to see. I see glimpses of what this team is capable of and I think we can really take off.”