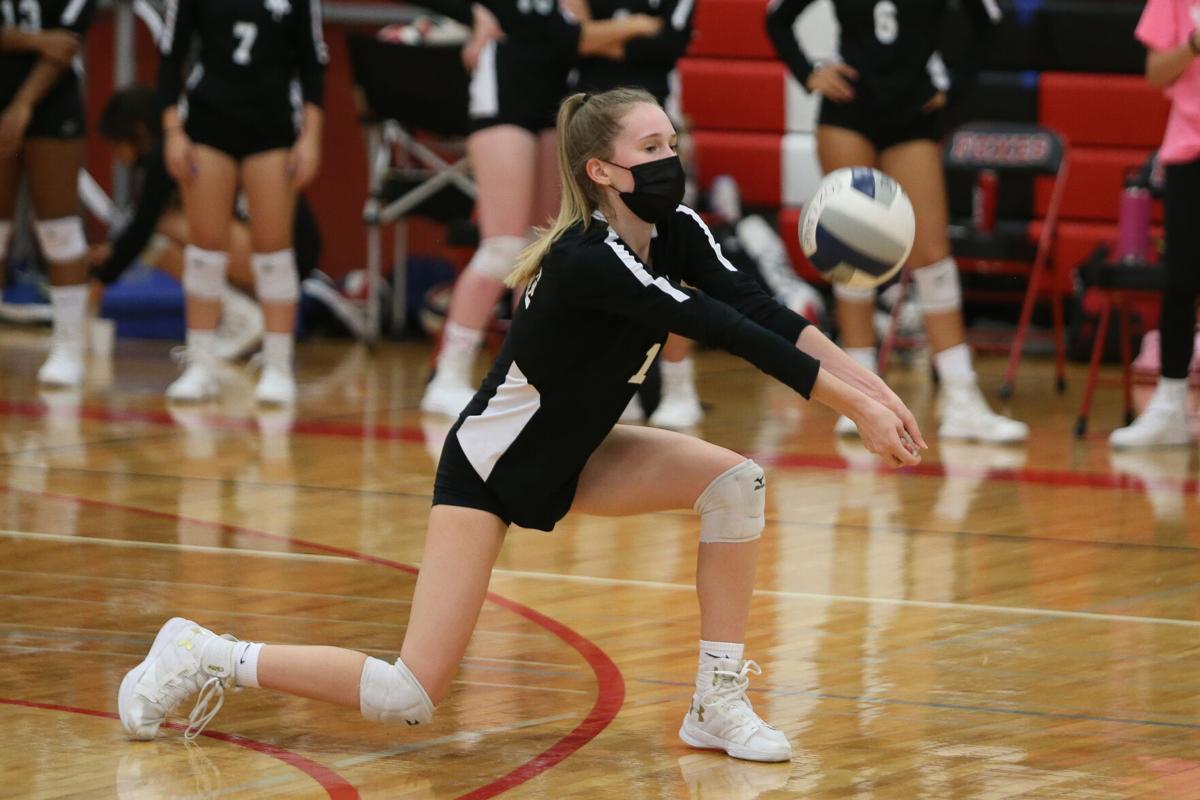 Fox Lane’s Corinne Wierzchowski passes to a teammate against Ossining. 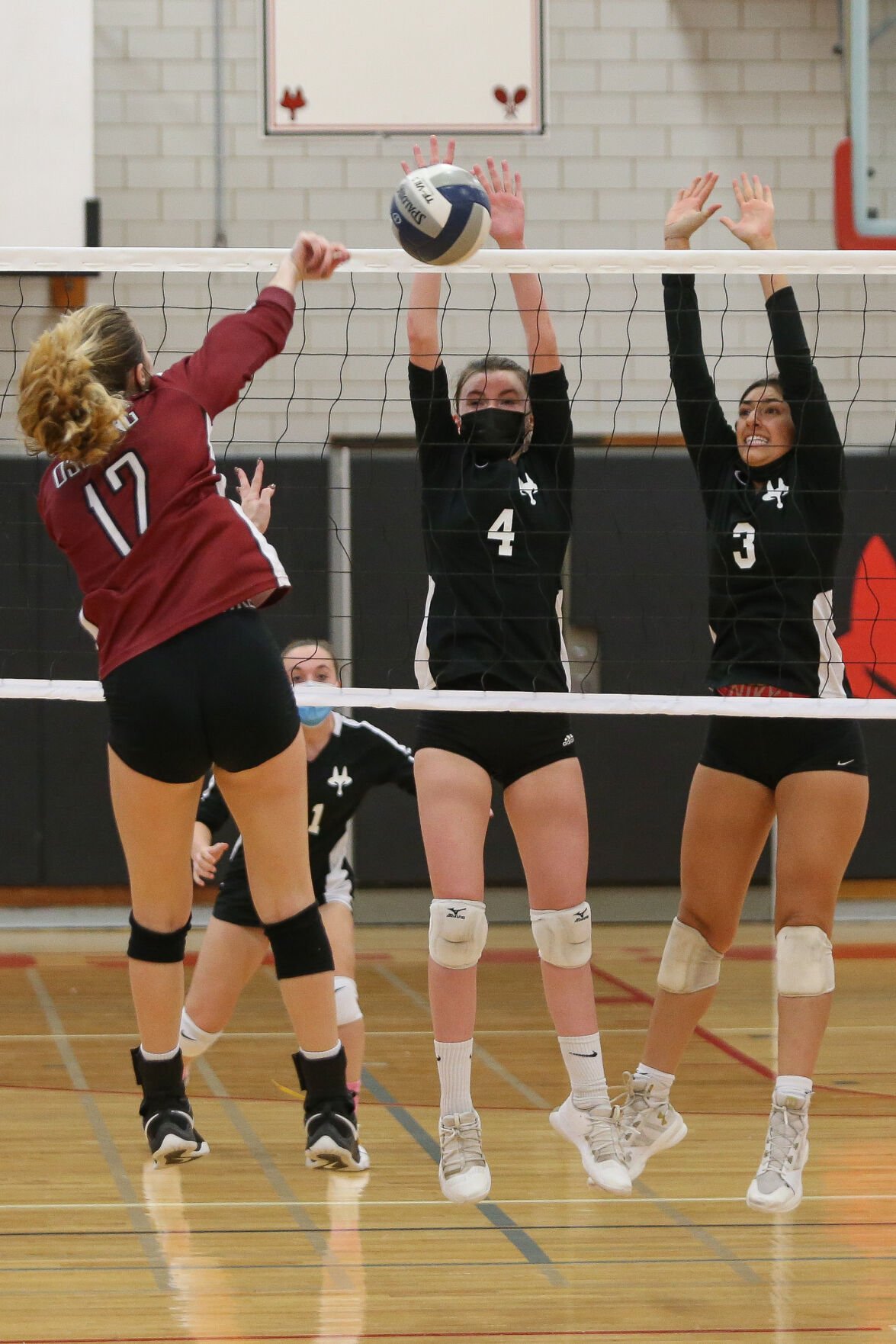 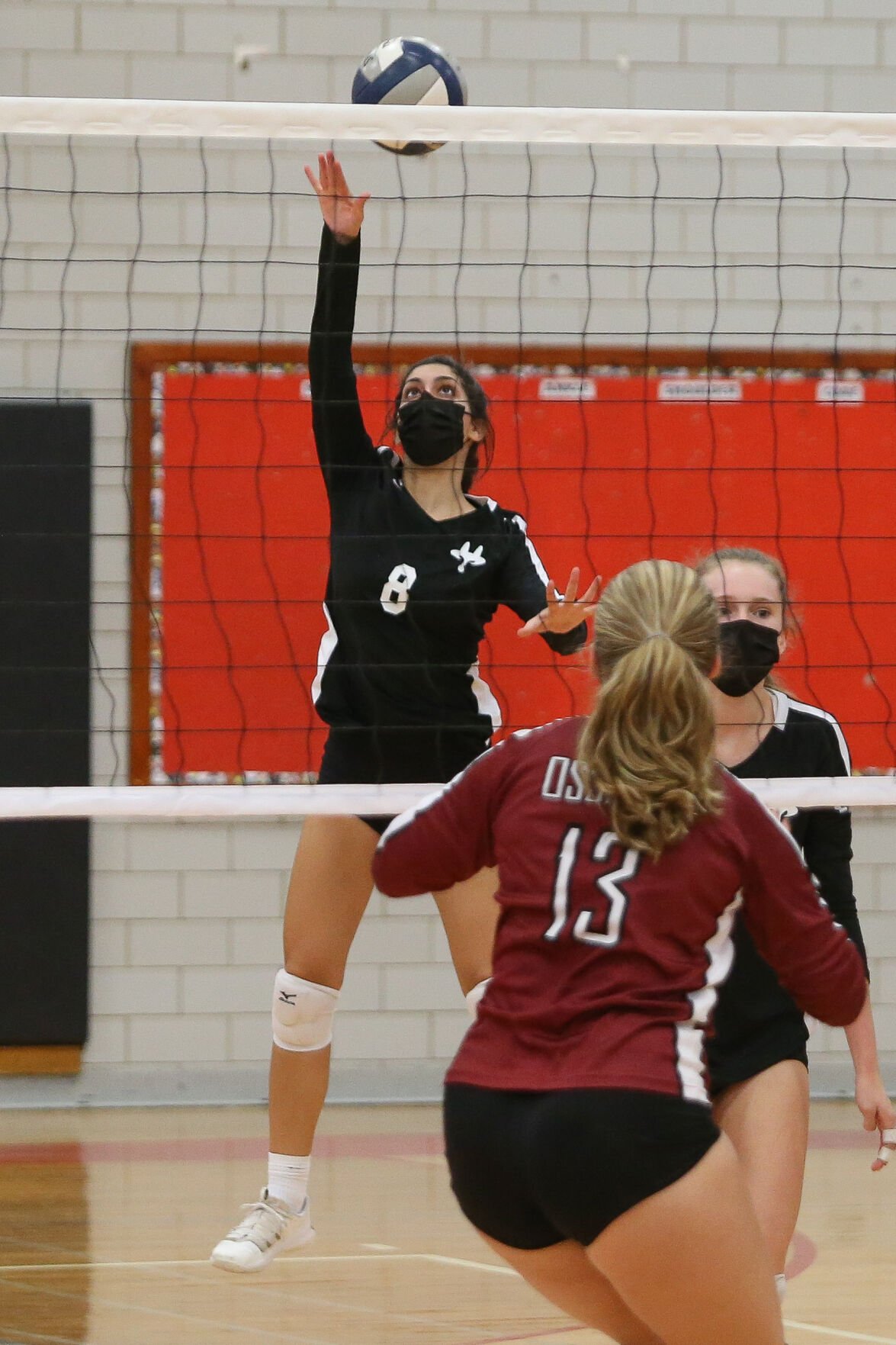 The Foxes’ Sofia Giaimo hits it over the net against the Pride.

Fox Lane’s Corinne Wierzchowski passes to a teammate against Ossining.

The Foxes’ Sofia Giaimo hits it over the net against the Pride.

The season didn’t exactly start how the Fox Lane volleyball team had planned with a difficult stretch of games resulting in five straight losses. But the Foxes kept plugging along and found their confidence when they pulled off a five-set comeback win over Westlake on Oct. 1.

“Our girls have been working so hard to get this win,” Fox Lane coach Rick Leite said. “Our outsides did an outstanding job. We were playing strong defense, getting everybody on point and we got the win."

In the fourth set, the Foxes fell behind 8-1 and later trailed 16-12 but rallied back. A Sofia Giaimo kill cut the deficit to 17-16 and senior Corinne Wierzchowski’s ace tied it up. The teams were tied at 18, 19, 21, 22 and 23. A kill by Wierzchowski gave the Foxes a 24-23 lead but Ossining tied it up again at 24-24. It was Wierzchowski again as she dropped a kill into an open spot in the Pride’s defense but it was tied again at 25 shortly thereafter.

Fox Lane netted a 26-25 lead on a Giaimo kill and Sophia Cleveland’s ace closed out the match as the Foxes won the final set 27-25.

“Volleyball is unforgiving,” Leite said. “We knew we were going to come back after Ossining went on their run. We just had to stay strong and we did. I could see we were focused.”

“It was a team effort,” Leite said.

“Every week I can see with these girls — their eyes and their focus — they’re so ready,” Leite said. “We’ve been waiting for this moment. All the hard work that they put in day in and day out, it’s paying off.”