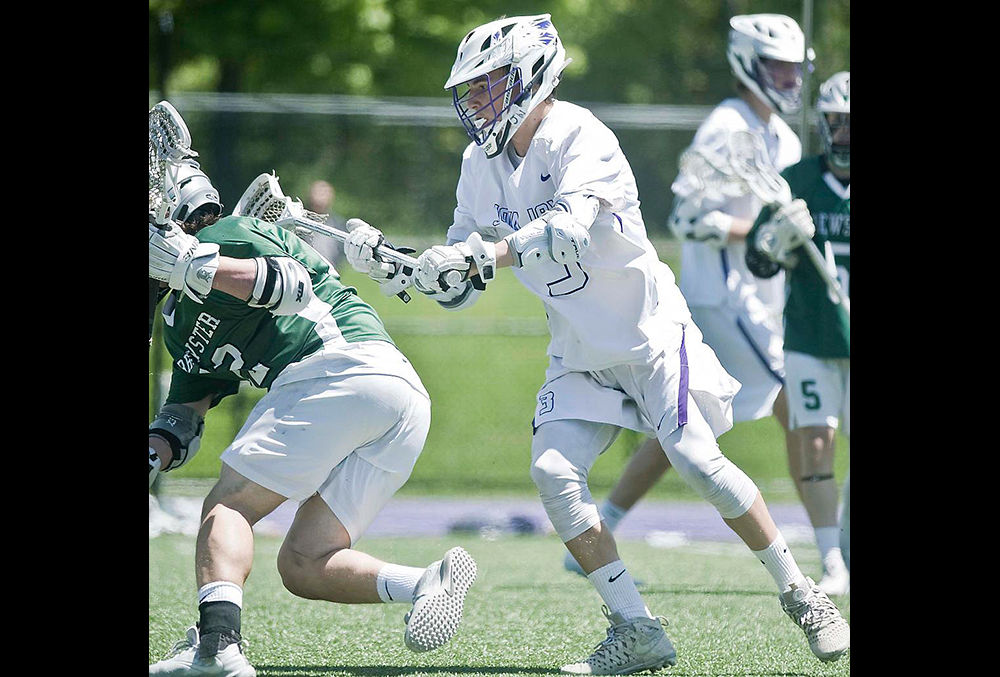 Jay's Ben Konak will always remember racing to the student section after beating Yorktown in the sectional final. 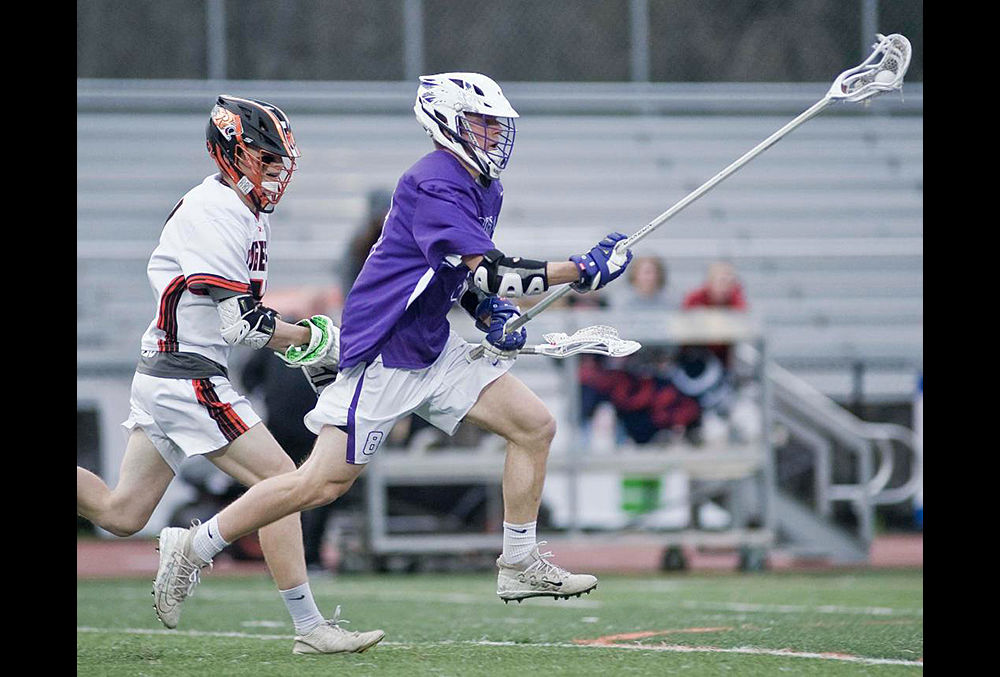 Jay's Ben Konak will always remember racing to the student section after beating Yorktown in the sectional final.

After two consecutive Section I/Class B crowns and last year’s trip to the state championship game, the seniors on the John Jay boys’ lacrosse team were looking to cap off their careers at the school with a state crown this season.

However, the coronavirus had other ideas, shutting down schools in mid-March and derailing a lacrosse season that never had a chance to start.

“To our seniors, we thank you for your hard work, dedication and commitment to continuing to make our lacrosse team the special program that our community values,” coaches Tim Schurr, Jeremy Guski, Nick Daniello and Sean O’Rourke wrote to their seniors. “Throughout your time here we have accomplished great things that include an overall record of 48-14, two sectional titles over Yorktown and a state championship game appearance.”

They added, “We will continue to honor your legacy going forward and thank you again for leaving a lasting impression on the next generation of John Jay lacrosse players.”

Each of the senior leaves with special memories.

Midfielder Luke Mercer will be playing at Pennsylvania State University next spring and will always remember “the dinners at Coach Schurr’s house.”

Jack Browne, a goalie, is heading to Syracuse and recalled his favorite pre-game ritual. “Walking out to the field with Aidan Kopf on game day before everyone for warm-ups,” Browne said.

Defenseman Sebastian Degenhardt will head to Colgate University in upstate New York.  “Beating Manhasset under the lights in the Albany Stadium to get to the state finals,” Degenhardt said of his favorite Jay moment.

Attackman Bobby Chang, who will attend Connecticut College, looked back at junior year’s spring break for his favorite moment. “Spring break last season when we all bonded as a team and we all became better from that week of practices,” Chang said.

He also added some advice for younger players. “Work as hard as you can now because it will pay off later,” Chang said.

Jake Bart, an attackman who will attend Indiana University, also offered some advice. “Don’t take anything for granted and treat everything like a real game,” he said.

“Ice, wall ball and getting pumped up in the locker room,” he said.

Finally, long pole midfielder Ben Konak will be playing at the State University of New York College at Oneonta next year. His favorite memory also revolves around beating Yorktown. “Running with the team to the student section after winning the sectional final against Yorktown,” Konak said.

He added some sage advice to young lacrosse players coming up through the ranks.

“Never settle for being average. Always strive to be your greatest self,” Konak said.