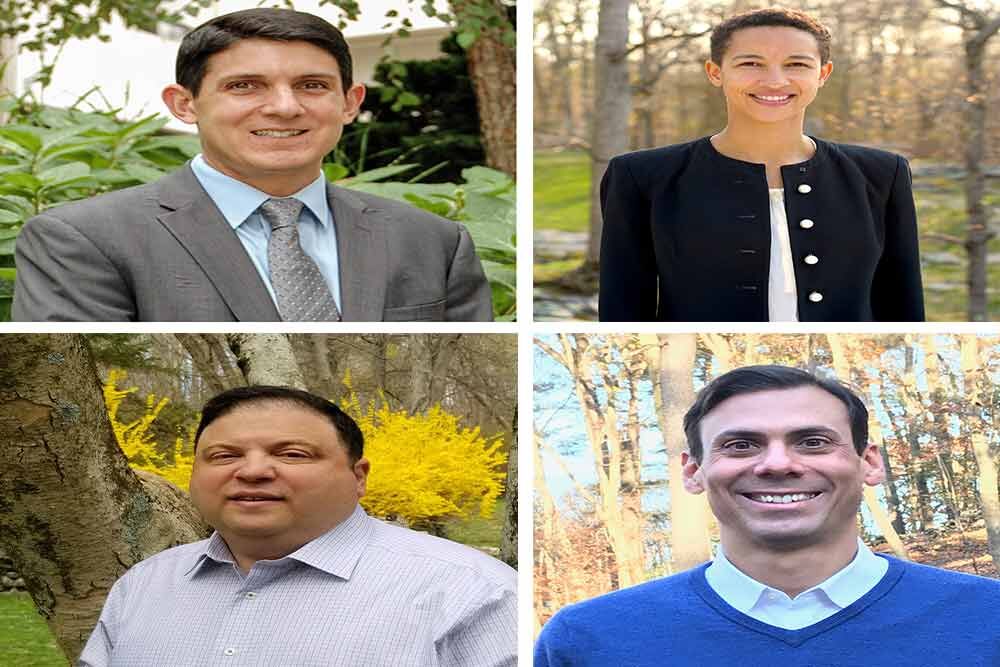 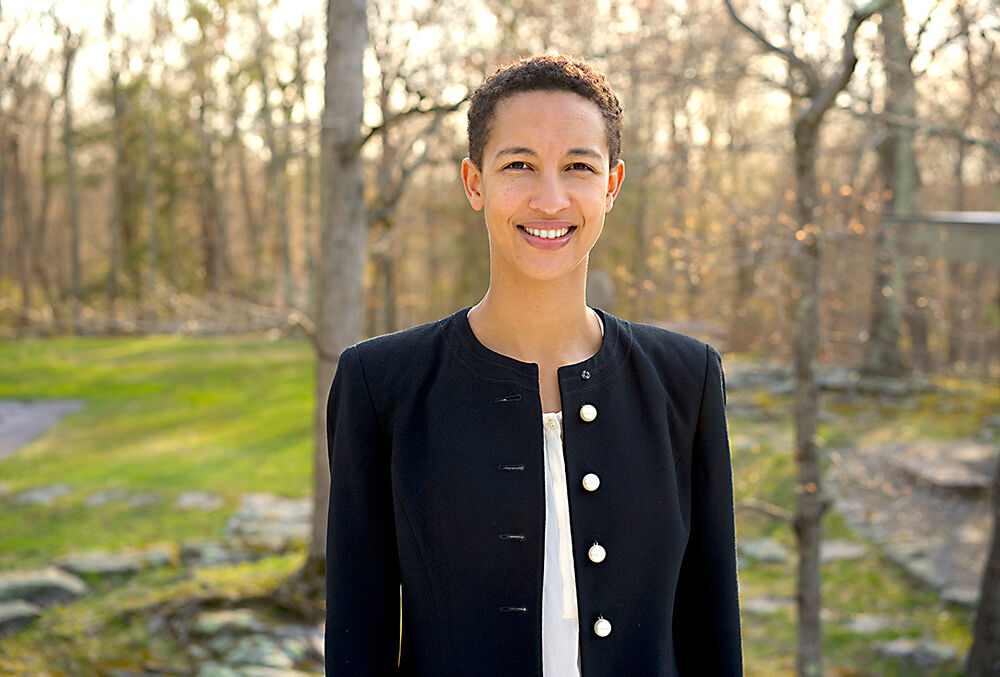 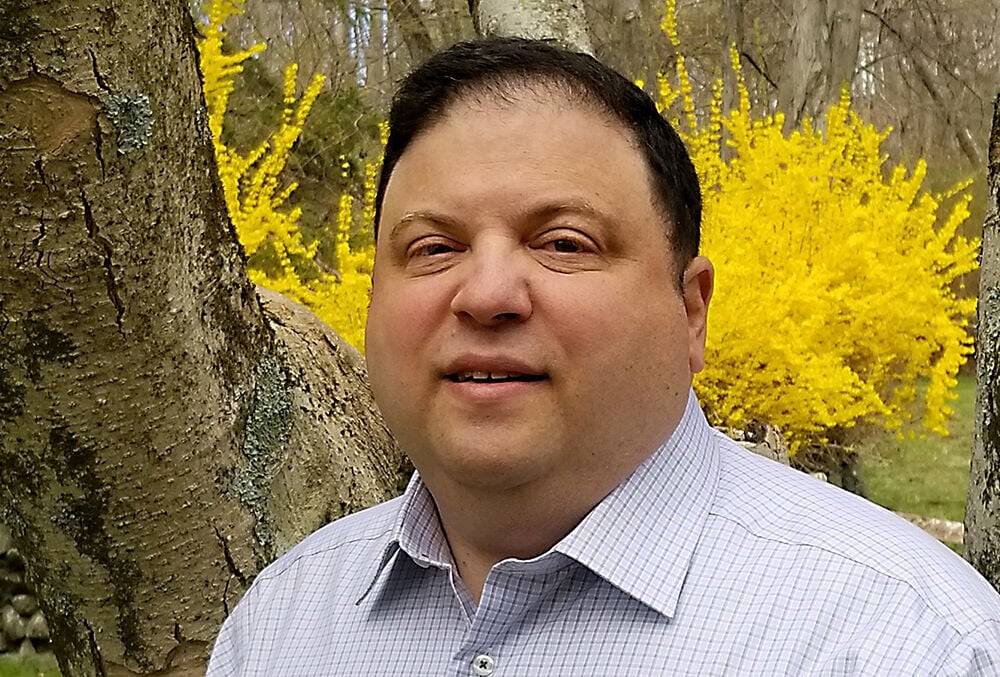 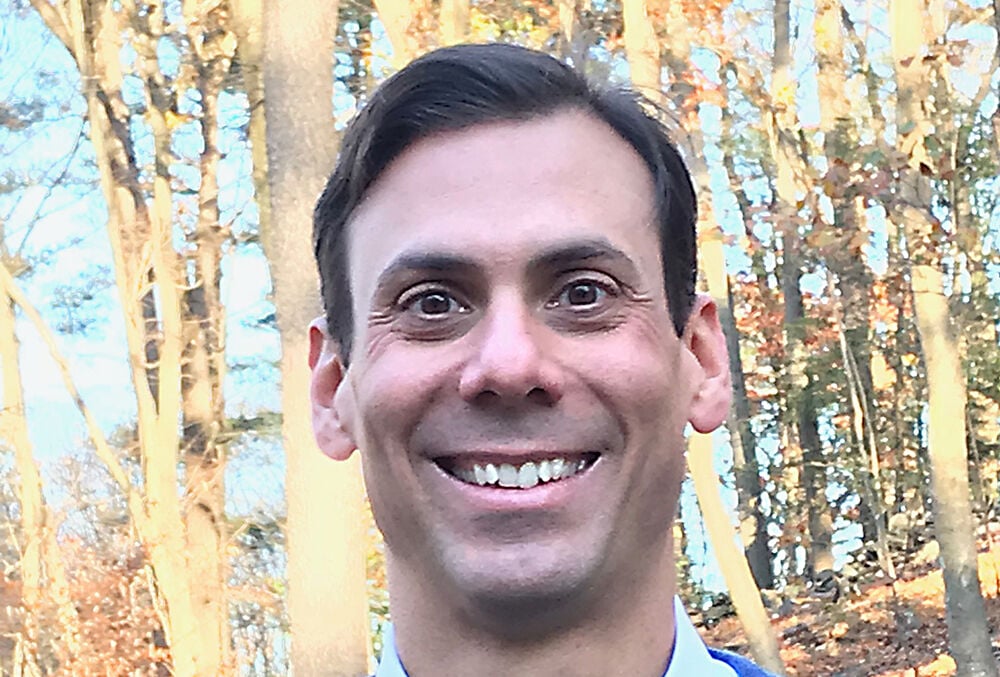 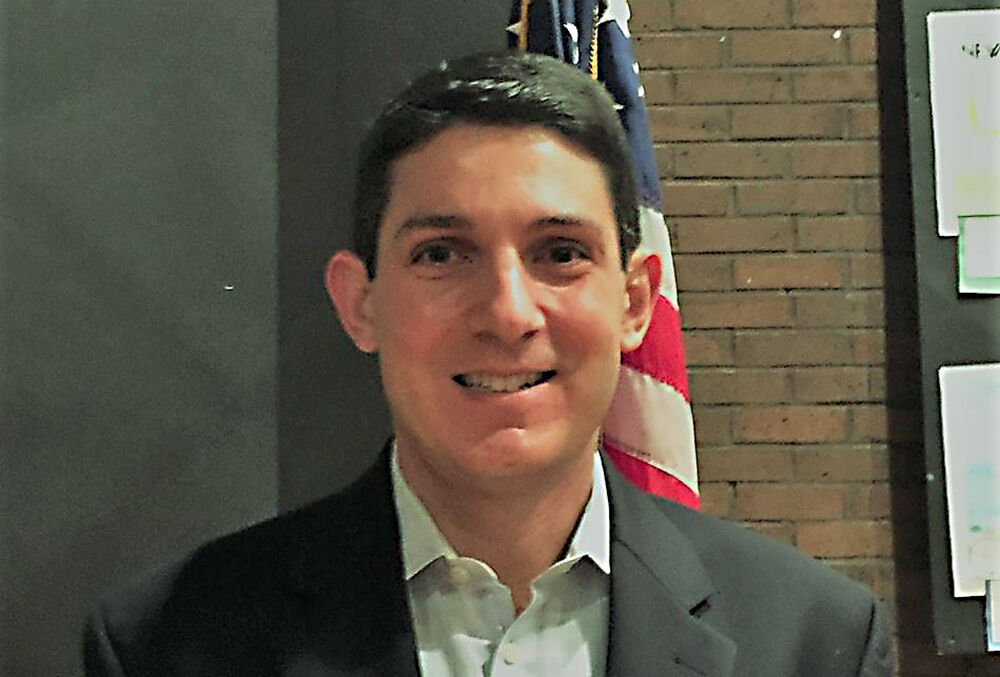 With nominating forms in and signatures counted, the Bedford Central School District announced its official slate of candidates for the Board of Education this week.

The four candidates will be vying for two vacant trustee seats on the board, each for a full term of three years commencing July 1 and expiring June 30, 2024.

Ms. Schelling led the group with 163 signatures, following by Mr. Matlin with 90 signatures, Mr. Mazurek with 85 signatures and Mr. Bauscher with 71 signatures.

As previously reported, nominating petitions for this election required the signature of at least 55 people, which represents 2% of the number of individuals who voted in the 2019 annual election of the members of the Board of Education. The need for school candidates to gather signatures on nominating petitions was waived during the 2020 election.

Mr. Bauscher is the incumbent in this year’s election. The father of two and attorney from Mount Kisco was first elected to the Board of Education in 2018. He has served on the board’s communications and policy subcommittee and also taken a leading role in the district’s ongoing anti-racism, equity and inclusion work, serving as board liaison for the district’s anti-racism committee. Mr. Bauscher is also one of the board’s West Putnam School Board Association delegates and legislative contacts.

In an email to The Record-Review, Mr. Bauscher said of his board service, “I focused on maintaining a steady hand, listening to all stakeholders, and making informed decisions based on the best data and information available.“ If reelected, he said he would “remain committed to thoughtful leadership.”

Ms. Schelling is a resident of Pound Ridge and the mother of a 2-year-old daughter. She has been involved with several local boards and commissions, including the Pound Ridge Criminal Justice Reform and Reinvention Committee. In a statement this week, Ms. Schelling said she often finds herself “the only person of color at the table in these groups. We need more people of color in leadership positions. Representation matters.” She has 13 years of nonprofit experience in communications, operations, and fundraising. Currently, she is the operations manager at Day One, a nonprofit that partners with young people to address teen dating abuse.

Ms. Schelling said her work experience will enable her to address what she considers the most pressing issues facing Bedford Central School District. These include the district’s “inability to effectively communicate its strengths” to current and potential constituents, and to meet social-emotional learning challenges. If elected, Ms. Schelling said her “main priority will be to help students, teachers and parents in addressing the learning loss and collective trauma that we have experienced over the last year and a half due to COVID-19.” She would also like to explore the possibility of offering prekindergarten “to close the opportunity gaps that exist between students and at the same time entice young families to move here.”

Mr. Matlin is a resident of Bedford Corners and has two children who attend West Patent Elementary School. He attended Mount Kisco Elementary School as a child and moved back to the area seven years ago so his kids could experience the “outstanding education offered by BCSD.”

In an email sent to The Record-Review, Mr. Matlin said challenges within the district are what first inspired him to lend his expertise as a certified public accountant and corporate lawyer to the Budget Advisory Committee in 2018. “In light of the pandemic and the learning gap,” created by COVID-19, he felt compelled to further his involvement and run for the Board of Education.

His decision was also influenced by frustration with the current board, which he said has focused “too much on issues that have little impact on our children’s education” and spent “far too much time discussing the closing [of] one or more of our wonderful schools.” Instead, Mr. Matlin said, “it is vitally important to be laser-focused on our children’s needs.” If elected, he said he would focus on “improving overall educational outcomes by reinvesting in our children, teachers and infrastructure.”

Mr. Matlin’s running mate is Mr. Mazurek, also a Budget Advisory Committee member. A 15-year resident of Bedford Hills and father of two children, Mr. Mazurek said he sees “a need within the board for objective analysis, coordination, plans, and especially follow-through.” As a former public officer for Comptroller of the State of New York with 25 years of experience working in large corporations and smaller partnerships, Mr. Mazurek said he would “bring a professional competence, focus and energy to the board.” Although he believes the current board has done well this spring navigating reopening, Mr. Mazurek said that “too often in the recent past it has struggled with honest debate and questioned simple facts.” He also maintained that the incumbent board has “been distracted by their own personal, subjective agendas.”

If elected to the Board of Education, Mr. Mazurek said he would “commit to a strategy of prudent, professional, and systematic reinvestment in our students and teachers, their social and emotional needs and training, our academic and extracurricular programs, and our facilities.”

Voters will go to the polls Tuesday, May 18, to choose candidates for the BCSD board seats.