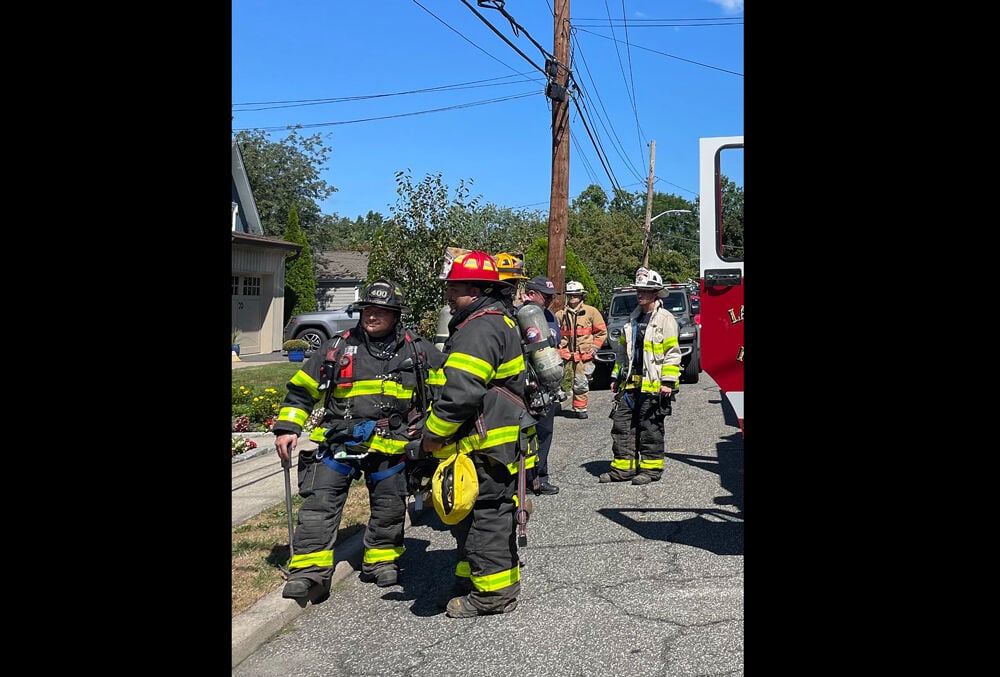 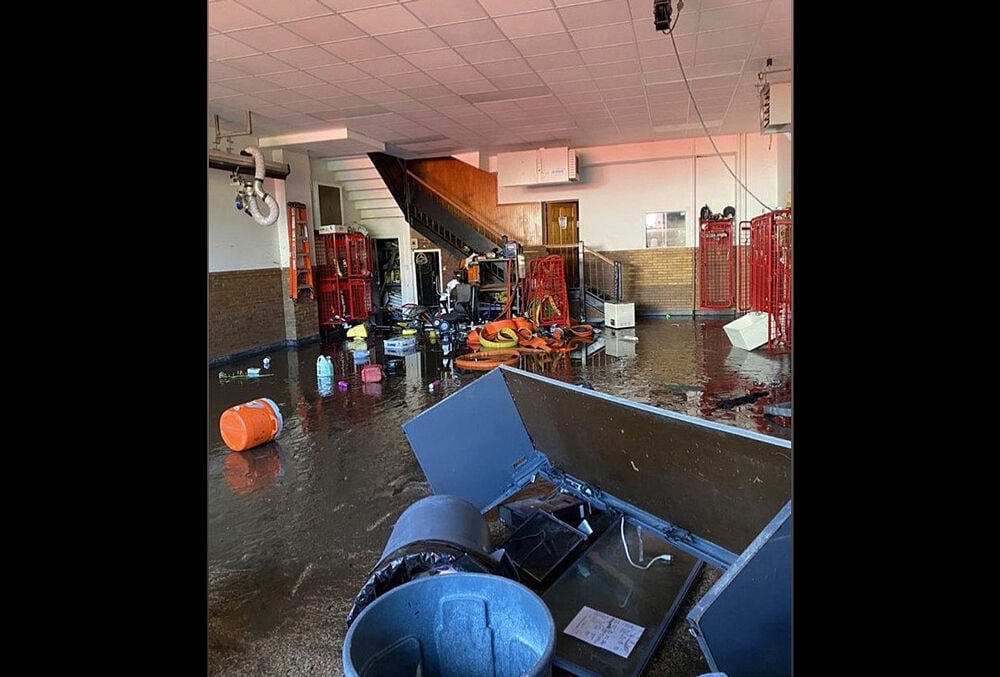 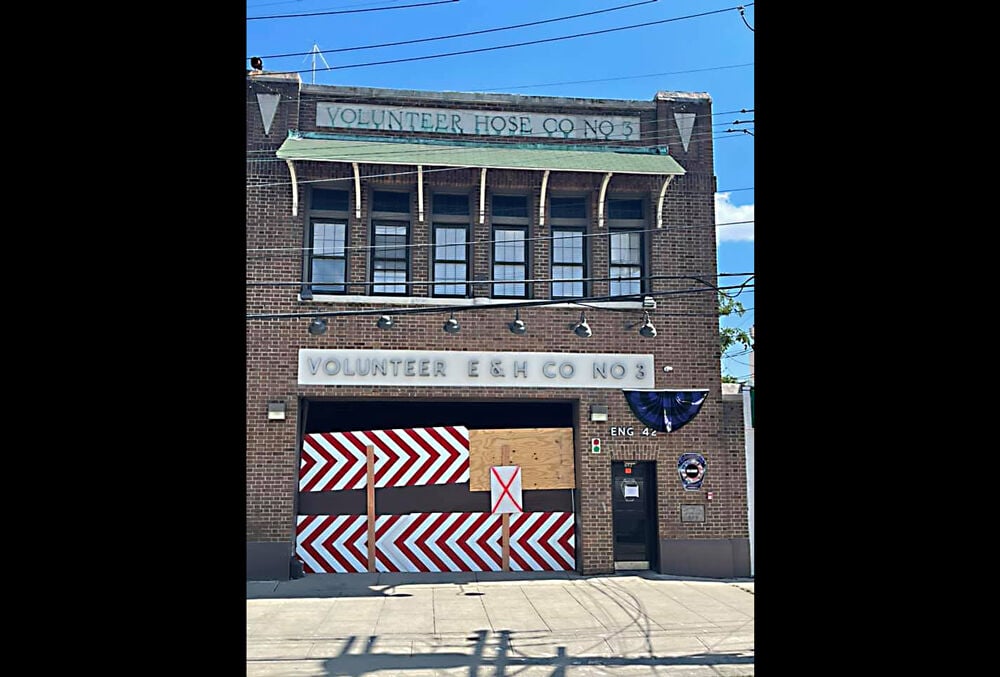 Mamaroneck Volunteer Engine and Hose Company 3 was left shuttered after the storm.

Mamaroneck Volunteer Engine and Hose Company 3 was left shuttered after the storm.

The remnants of Hurricane Ida tore through Westchester County on the evening of Wednesday, Sept 1, into Sept. 2, leaving behind substantial damage and work to be done by local first responders.

While also responding to an influx of local calls, the Vista and South Salem Fire Departments teamed up to relocate a fire engine and crew of personnel to the Village of Mamaroneck after being mobilized by Westchester County Department of Emergency Services.

The Mamaroneck Fire Department lost one of their own firehouses in the storm after water filled nearly the entire first floor of the house, damaging not only the building itself, but bunker gear, personal protective equipment and other fire department assets stored in the building. VFD Assistant Fire Chief Brian Porco said WCDES brought in fire companies from less damaged areas, which were able to supply apparatus and personnel to relieve Mamaroneck’s first responders.

In the days following the storm, companies from throughout New York state relocated to the area to relieve Mamaroneck firefighters, giving them the opportunity to assess storm damage in their own homes and begin repairs. Vista and South Salem were joined by companies from as far as Columbia, Dutchess, Nassau, Orange, Suffolk and Ulster counties.

According to Assistant Chief Porco, swift water as well as search and rescue assets responded from New York State Police Troop F, and the State Office of Fire Prevention and Control brought in hundreds of first responders to be deployed. WCDES deployed their Field Communications Unit at Harbor Island Park in Mamaroneck to create a physical command post for staging, dispatching and coordinating resources in and throughout the area.

“The conditions were the worst I have ever seen in my limited experience as a firefighter,” Assistant Chief Porco said. “I know that many others who answered a call to help Mamaroneck back in 2007 had said that the damage from Ida was far worse. There were areas of the village that were under what appeared to be over 15 feet of water, well into the second floor of some of the houses.”

Assistant Chief Porco said the backup crews answered a total of approximately 2,000 calls for help in a 24-hour period beginning at 7 p.m. Wednesday, and ending at 7 p.m. Thursday, half of which came between 9 p.m. and 3 a.m.

During two separate 12-hours shifts, the Vista and South Salem Fire Departments, working alongside other relocated departments, covered a total of nearly 50 calls in the first daylight shift after the storm.

Assistant Chief Porco said that during his time in Mamaroneck, he saw stranded cars, flooded police vehicles and extremely high-water levels on the sides of buildings, which led him to wonder how people made it out.

“Thankfully, Westchester County has some of the best trained first responders in the country, and it certainly didn’t shock me to hear that Mamaroneck’s first responders were credited with saving over 45 people in the height of the storm,” Assistant Chief Porco said.