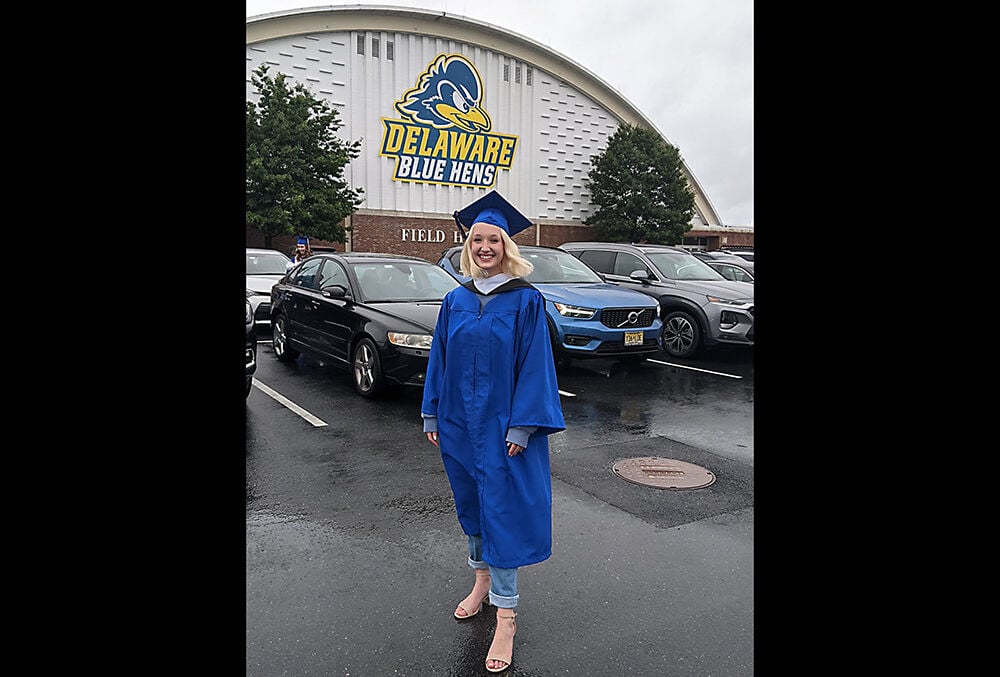 Jessica Leibman at graduation on a rainy Sunday, May 30. 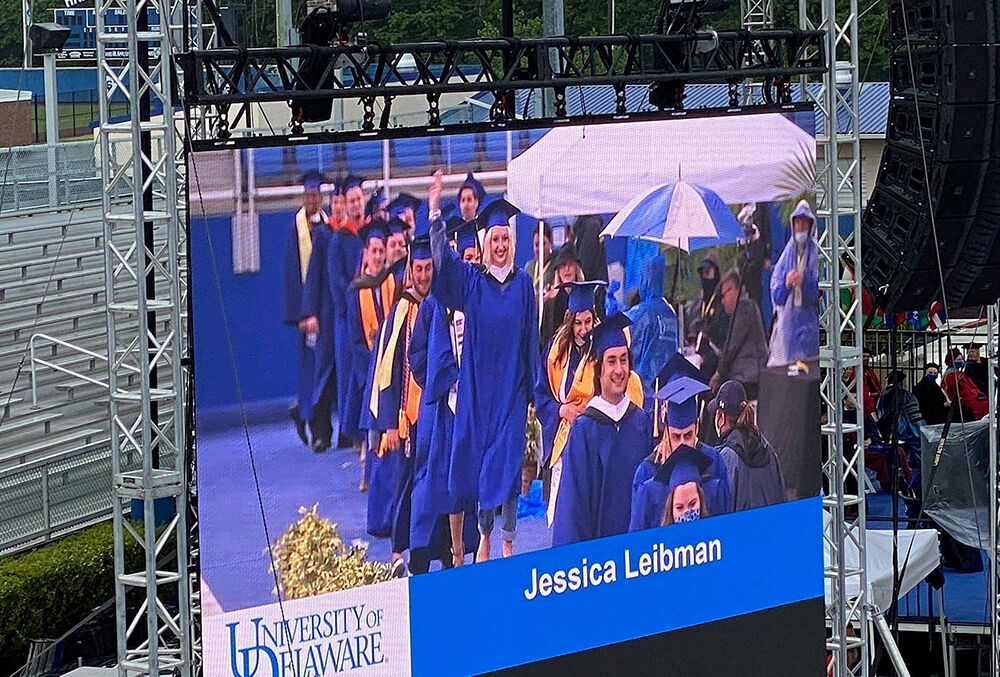 Walking across the stage at the University of Delaware’s graduation on May 30.

Jessica Leibman at graduation on a rainy Sunday, May 30.

Walking across the stage at the University of Delaware’s graduation on May 30.

When the day I had waited over a year for finally came, it was plagued with cold rain and temperatures below 50 degrees, which was very out of character for Delaware in June, and the realization that all of the pomp and circumstance really was just that.

I graduated unofficially from the University of Delaware in December 2019 after a successful effort to finish early and save some money. I was immediately met with the daunting task of finding a job in the real world. I consider myself extremely lucky that by the beginning of the following March, right before the onset of the global pandemic, I was able to find a place to settle for the next year as the Lewisboro reporter for The Record-Review.

The past year of reporting has given me the opportunity to look underneath the town’s gilded appearance and has forced me to face the town’s complexities I was never able to see during the 17 years I lived there before leaving for the University of Delaware.

As the year went on, I began to disconnect further and further from what felt like a previous life in college, and slowly and unknowingly came to terms with leaving that version of me behind. All of which I didn’t realize until returning to the UD campus over a year later.

After arriving on campus for the postponed Class of 2020 graduation ceremonies last weekend, I immediately felt out of place in a town that was my home for four years. While driving through campus with my parents, I caught myself feeling surprised by how much of it I remembered and how easy it was for me to navigate, even though it felt like years since I’d been there.

Many times over the past year, I’ve heard friends talk about how much they miss college and couldn’t wait to go back for graduation. For me, though, once I stepped foot in Newark, Delaware, I knew I was completely disconnected from my college self. A year of a global pandemic can certainly do that to you.

The Class of 2021 also held their graduations Friday and Saturday. I was far less fixated on the ceremonial aspects of graduation, but I was envious of the current graduating students, who were able to come together for a final time before parting ways.

Before I left college, there were many people I was unable to say goodbye to. By the time I went back to campus 18 months after leaving, I did have the opportunity to see some familiar faces, but I felt just how much time had passed.

Sunday was my graduation day. I begrudgingly rolled out of bed knowing I’d be sitting in the cold rain for over three hours, which definitely contributed to my less-than-enthusiastic mood for the event. However, seeing my parents so happy, and after putting on my cap and gown, the weight of my accomplishments really sank in; I was able to graduate early, find a job and grow into a person I can be proud of over the past year. That’s what I decided to celebrate that day.

As I sat and listened to the speakers, which included a prerecorded message from UD alumni President Joseph Biden, and a guest speech from alumni and actor, Ty Jones, their words helped me reflect on how well the university prepared me for the past year.

I am proud to graduate from a university that taught me to question the world around me, and to be confident enough in myself to sustain me through the uncertainties and realizations that 2020 brought.

Even though I knew I had grown past my “college self,” walking across the stage, hearing my name echo through the stadium and officially graduating with my parents watching in the distance, I felt like I could finally close the chapter on college.