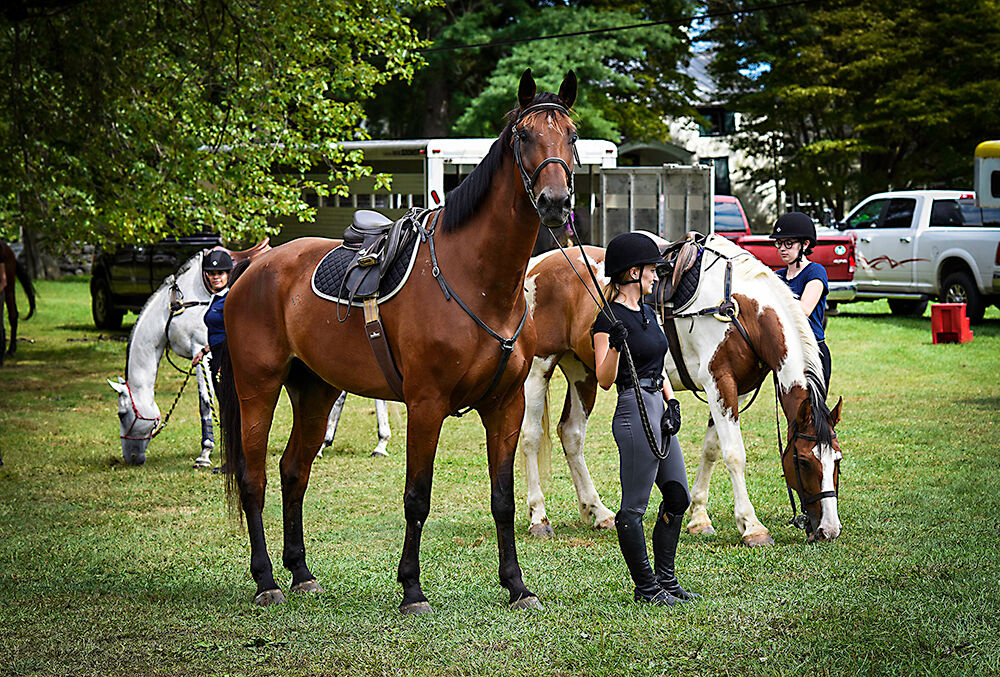 Over 100 horses and riders participated in the semi-annual BRLA Hunter Pace. 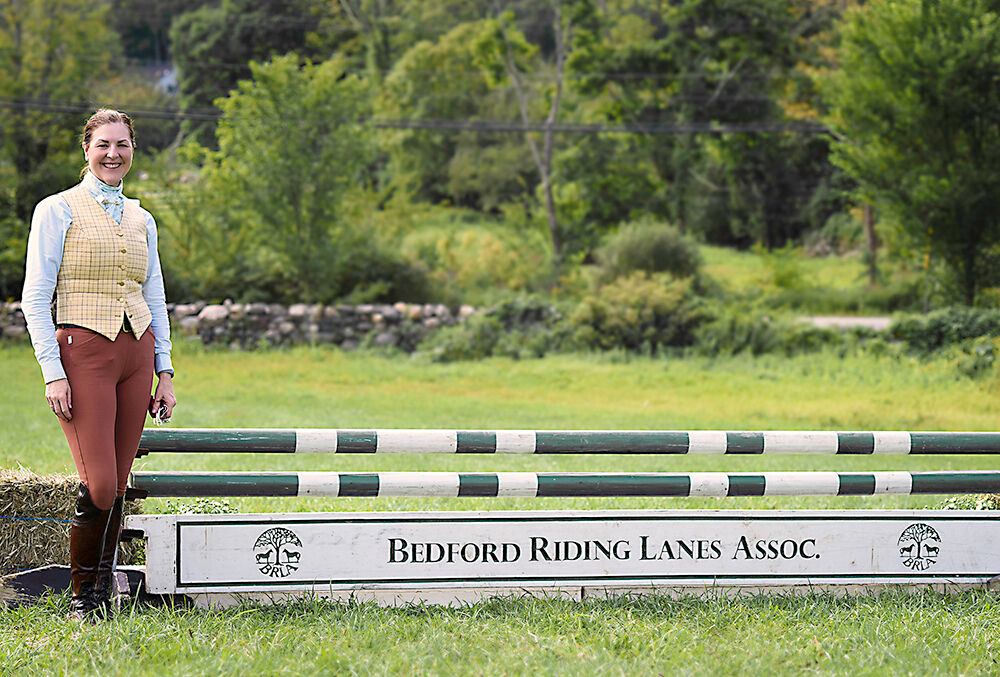 Lisa Cowan set the time for both the Pleasure and Hunt divisions. 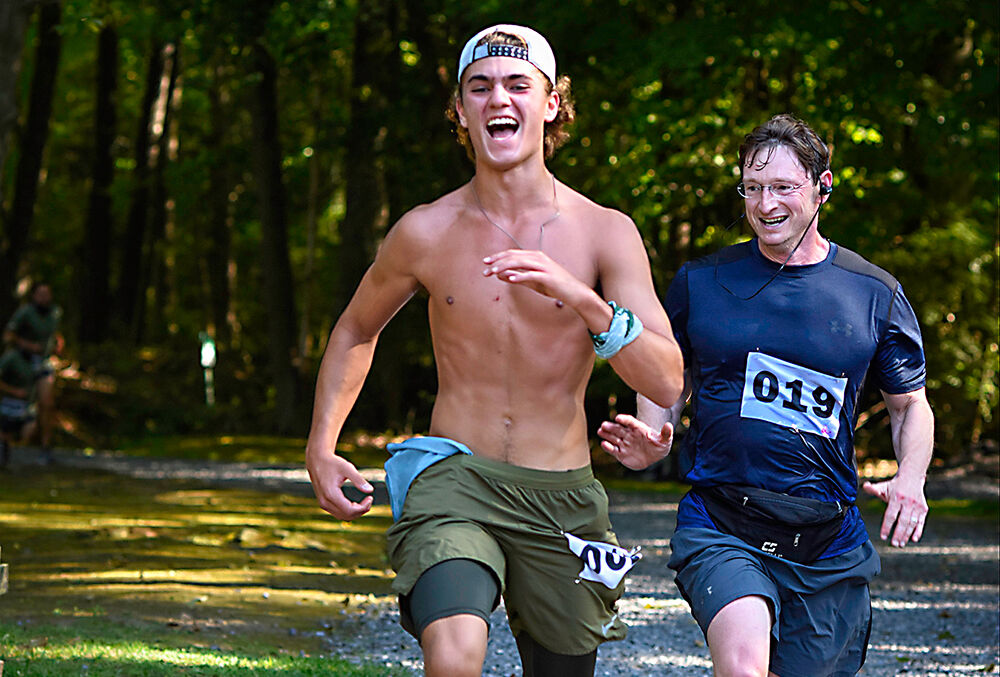 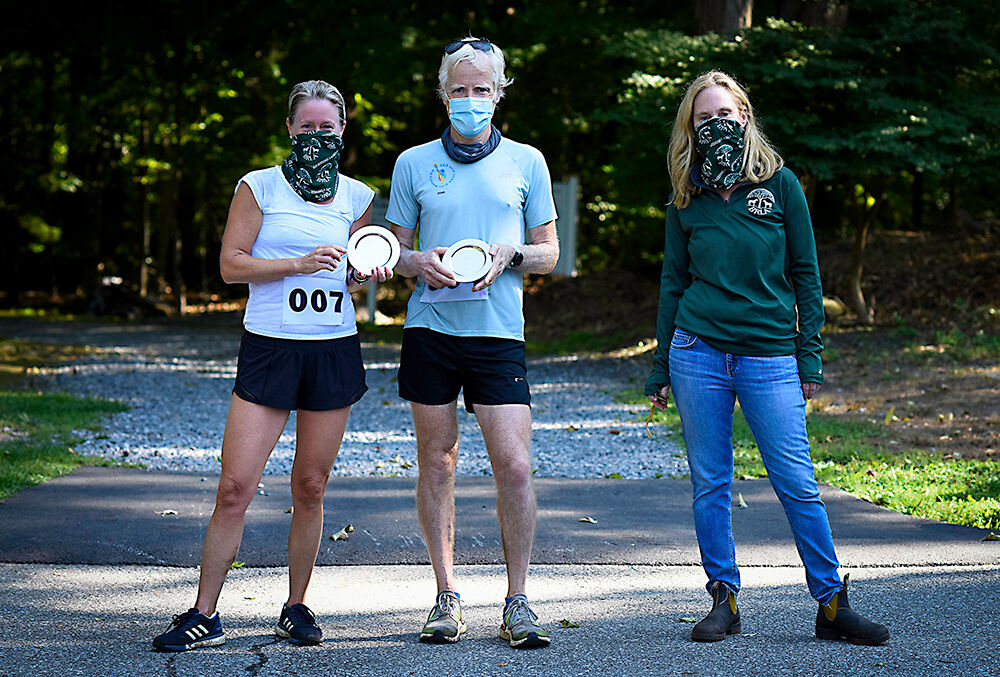 Over 100 horses and riders participated in the semi-annual BRLA Hunter Pace.

Lisa Cowan set the time for both the Pleasure and Hunt divisions.

Over 100 horses and riders came out last Sunday, Sept. 6, to participate in the BRLA Hunter Pace, a semi-annual event and mainstay of the equestrian community that supports the Bedford Riding Lanes Association. In addition, over 50 runners competed in the inaugural BRLA 10K trail race.

The Fall Hunter Pace took place over an 8-mile course that began and ended at John Jay Homestead. “This year we are not having our luncheon due to COVID,” said Phebe Wahl, executive director of BRLA, “but we are very happy with the turnout and that we were able to offer a healthy, outdoor activity during these challenging times.”

All winning teams will receive ribbons in the mail, in the absence of the usual award ceremony which was canceled due to COVID-19 safety protocols.

“It was a fabulous Pace,” said Ms. Zander. “We loved the course and the chance to get out with friends and at some normalcy in these trying times.”

The day also saw over 50 runners come out to compete in BRLA’s inaugural 10K trail race, which was staged from the parking lot of St. Matthew’s Episcopal Church. The race covered over 6 miles of BRLA trails.

“The organizers of the new 10K BRLA trail race did a wonderful job in every way,” said Tony Godino, who has organized the iconic Leatherman race for many years. “The trail was beautiful, with a nice mix of terrain to accommodate runners at all levels,” he added.

Billy McArthur, an avid trail runner who helped to organize the event this year, said, “It’s a very runnable and scenic course that combines technical terrain and fast downhills with some challenging climbs totaling 750 feet of gain.” He called the race “a unique way of experiencing a small part” of BRLA’s trail network.

Mr. McArthur added, “Given the overwhelming positive feedback, we expect to make this an annual race. We’re also already thinking about a half marathon.”

Participants in both the Race and the Pace took advantage of the beautiful weather and the outdoor setting to compete safely and remain socially distanced, said BRLA officials. Strict COVID-19 safety precautions in accordance with state laws were observed at both the Pace and the Race, they stressed.

A majority of organized trail runs and equestrian events have been canceled in the past several months as large gatherings were discouraged.

BRLA is working hard to dispel its reputation as an exclusive community of riders, said Ms. Wahl. “Our membership is open to the entire community so all can enjoy the trails,” said Wendy Belzberg, BRLA’s co-president. “Hosting a trail run on the same day as the Hunter Pace is our way of reaching out to the broader community. We want to send the message that our walkers and runners are as important to our membership base as our horses and riders.”

Officially founded in 1920, the mission of BRLA is to preserve and maintain the historic trail system throughout greater Bedford while furthering its equestrian and pastoral traditions for the benefit and enjoyment of the entire community. BRLA maintains more than 100 linear miles of historic trails which connect and extend throughout Bedford, Mount Kisco, Katonah, Bedford Hills, Bedford Corners and Pound Ridge. The trail system is one of the largest remaining networks of private trails. BRLA maintains and clears the trails year-round to ensure that they are preserved for future generations.