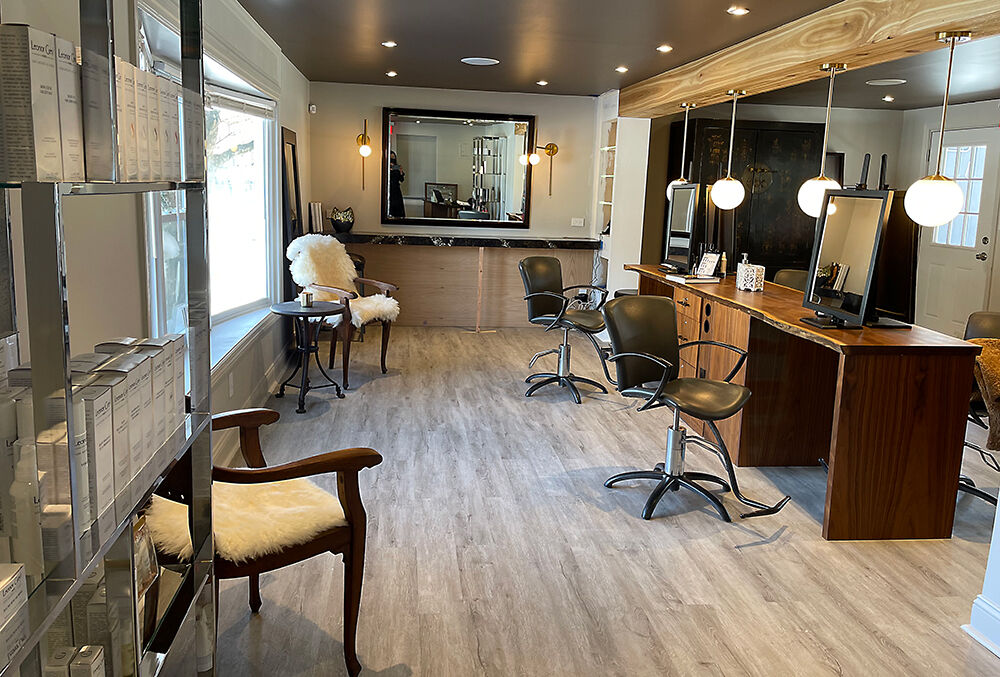 The Eva Scrivo Salon is in the final stages of opening its doors at 56 and 60 Westchester Ave. in the Key Bank building complex. 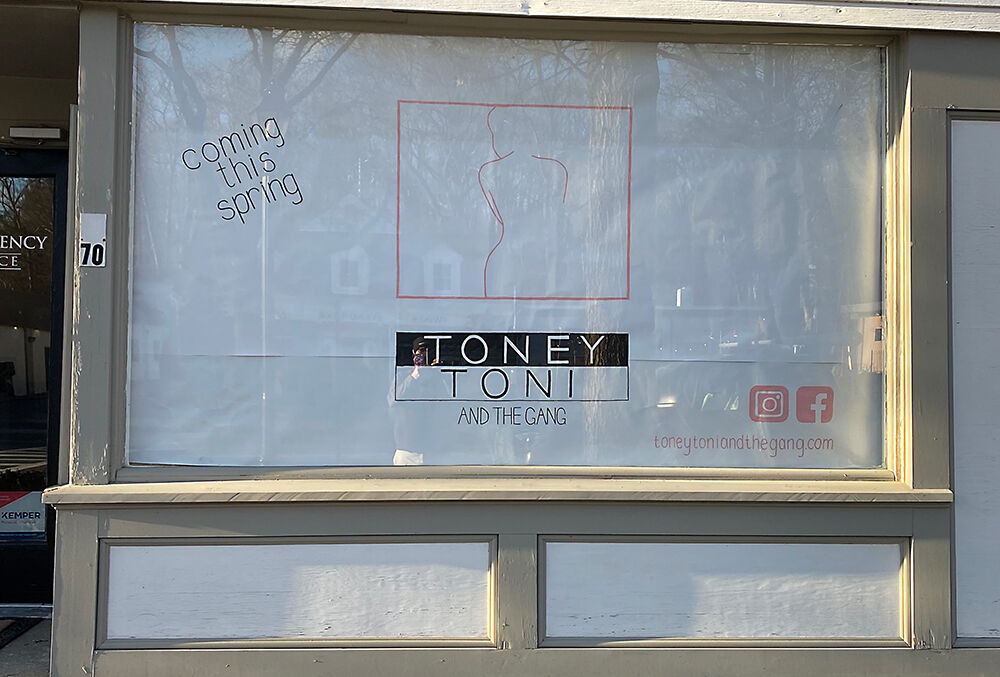 Beginning in early March, Toney Toni & The Gang will open at 70 Westchester Ave.

Looking at the storefronts lining Westchester Avenue and the steady business at Pound Ridge Square shopping center today, it’s hard to imagine that in the recent past, Scotts Corners was struggling. On other hand, the increased desirability of local real estate can create new problems — mainly in the form of rent hikes. Such was the case in the failed lease renewal negotiations that led to the decision by Plum Plums’ owners to vacate their longtime space at 72 Westchester Ave., which was recently sold to a new owner.

Supervisor Kevin Hansan said he was sad to see the business leave Pound Ridge, but added, “In the big picture, is it surprising that there’s more interest in Scotts Corners? I don’t think it should be surprising. That’s what we’ve been anticipating.”

When he was elected in 2017, Mr. Hansan made it well known that one of his priorities as supervisor would be raising the profile of Pound Ridge and its local businesses. Since then, he has helped launch the popular Food Truck Fridays series, advanced the Water/Wastewater Task Force and its mission to create a long-term wastewater solution for Scotts Corners, overseen the completion of a long-awaited sidewalk improvement project and beautification project, and formed an Economic Development Committee to promote and support local businesses. These initiatives were factors in attracting new stores like 123 Dough, Kahlo, Design Solutions, and Vadiathan Life & Home to set up shop on Westchester Avenue. Councilwoman Diane Briggs has had a front-row seat to this downtown transformation. “I live just doors away from the business district and when I moved in, there were a lot of vacant spaces,” she said in a phone interview. Today, she helps oversee the flourishing business community as board liaison for the Economic Development Committee. This past summer, the group successfully brokered an agreement between a generous resident and the town board to transform the abandoned lot at 77 Westchester Ave. into a multi-purpose Village Green. “People are really excited about the future possibility of that site and how it will bring people to the community and encourage them to come spend time together,” Ms. Briggs said.

Anticipating this draw, the EDC is exploring the formation of a subcommittee dedicated to building relationships with property owners in town. With new interest in the area, and new landlords, Ms. Briggs said it’s “important to start a dialogue” and make sure “everybody’s needs and interests are being met.” Though the sale of 72 Westchester Ave. and subsequent exit of Plum Plums Cheese is hard for the community, she said, it does symbolize a new beginning of sorts for Scotts Corners. “On one hand, we're losing an important business, but we’re gaining a number of other wonderful businesses,” Ms. Briggs said.

Toney Toni & the Gang is run by Pound Ridge resident Kim Linn, who has operated branches of the fashion boutique in Bronxville and another in Katonah for the last 27 years. When she saw the storefront at 70 Westchester Ave. was available, she jumped at the opportunity to move her Katonah business to the new location. “In my heart, I just felt like the energy in Pound Ridge had changed so much in the last two years,” Ms. Linn said in an interview. “There’s this feeling of excitement and new stores have popped up that are just great,” she said, calling the new location “the perfect fit.” With renovations nearly complete, she plans to open up the shop in early March.

Katonah resident Eva Scrivo is also in the final stages of opening the satellite location of Eva Scrivo Salon, branching out from her flagship location on Fifth Avenue in New York City to open two spaces in the Key Bank building complex. Her location at 56 Westchester Ave. will house the main salon and it is presently on track to open sometime in mid-March. The smaller space at 60 Westchester Ave. has been operational for the past couple of weeks as part of a “soft open.” This location houses the salon’s custom color lab, which includes retail products for at-home hair coloring and care, skin care and makeup. There is also an outdoor garden waiting area between the two spaces that could be used for bridal ceremonies.

After a visit to the hair salon, visitors can stop by the clean beauty store, Scout, coming to town in early spring. Make-up artist Jenn Streicher recently moved to Bedford from Los Angeles, California, where she still co-owns Striiike in Beverly Hills with her two sisters where they do hair, makeup and brows. Ms. Streicher’s Scotts Corners shop at 72 Westchester Ave. is expected to open in April. It will sell the luxury beauty products that she uses on herself and her clientele on television sets and magazine shoots.

Changes may also be in store for the property at 65 Westchester Ave., which is currently for sale. The location’s first floor houses eco-chic business Kahlo, owned by Tami McCarthy, and includes two apartment units on the second floor. The sale also includes an additional building at the rear, 4 Trinity Pass, which houses an office space available for lease.