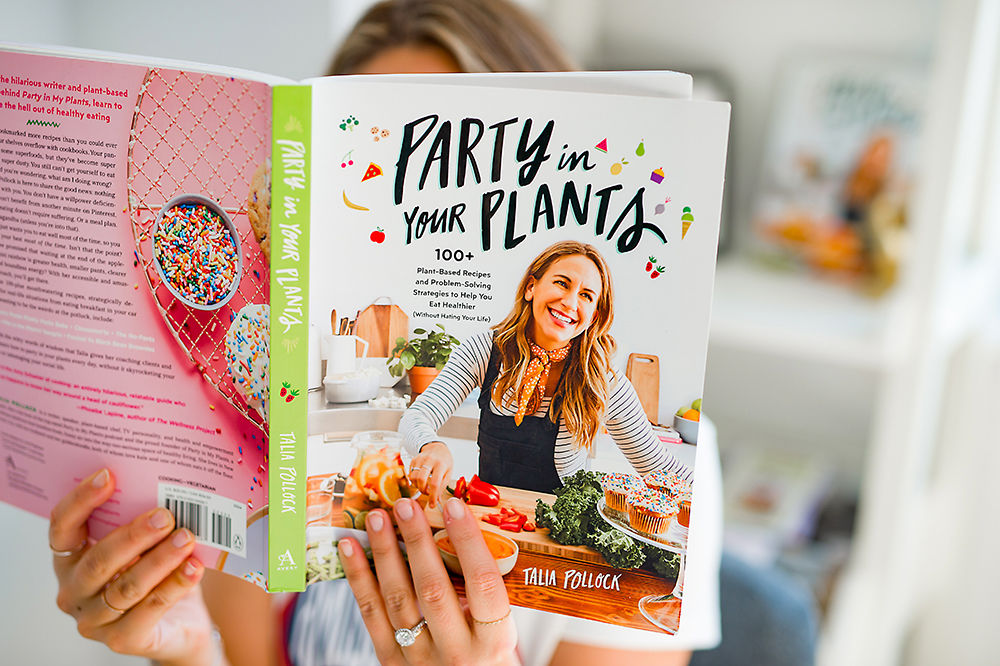 Pound Ridge resident Talia Pollock’s new cookbook “Party in Your Plants” aims to take the “hell” out of healthy eating. 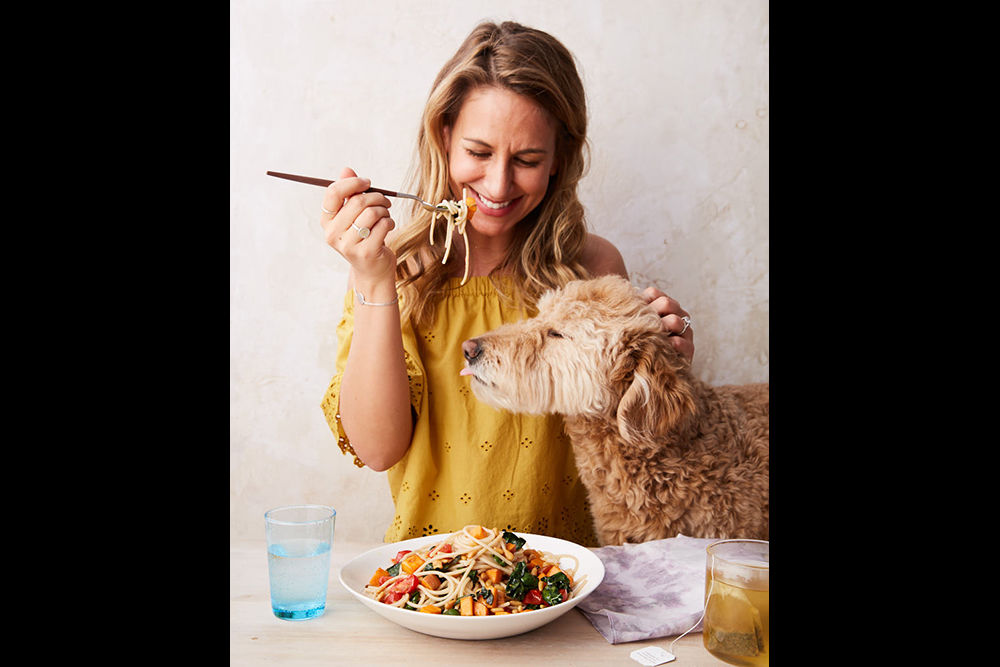 Have you ever had a smoothie that changed your life?

For Pound Ridge resident and health coach, Talia Pollock, a 16-ounce vegan coconut smoothie was the catalyst for an entirely new lifestyle. The moment came in 2008 in Los Angeles, California, before veganism was popularized and you could find almond milk on almost every grocery shelf.

Until then, Ms. Pollock had spent her teenage years and early 20s dealing with a slew of digestive issues that left her feeling weak and tired. It seemed no matter what she ate, discomfort followed.

“I was so burdened by my health and that affected my confidence, which led to depression and anxiety,” Ms. Pollock said in a phone interview this week.

That is, until she tasted her first frothy, non-dairy, coconut smoothie. For the first time in years, she had no digestive side effects from what she consumed.

“That was the moment for me, the lightbulb. I proceeded to learn and absorb as much as I could on this idea of eating what nature provides us with,” Ms. Pollock said.

After graduating from Syracuse University in 2011 with a degree in television and film, with an emphasis on comedy writing, she went on to complete culinary school at The Natural Gourmet Institute and became a certified health coach specializing in plant-based nutrition. In the years that followed, Ms. Pollock began to combine her two passions — plant-based eating and comedy.

“I wanted to use my passion to inspire people to change. And that’s when I started ‘Party in My Plants,’” Ms. Pollock said.

“Party in My Plants” is a website, blog, YouTube channel, coaching practice and speakers bureau entirely run by Ms. Pollock. Each platform reflects her unique approach to healthy eating, which generally contains a heavy dose of humor and a sprinkling of profanity. You won’t find a traditional approach to nutrition anywhere in her stable of projects.

“I believe that we need vitamin L, laughter, in order to enjoy our lifestyle. People can make healthy eating stressful and complicated, so the humor dissipates the negativity that can arise when we change our diet,” Ms. Pollock said.

Her new cookbook, published by Penguin Random House, also titled “Party in Your Plants,” is sprinkled with the same levity. Although it contains recipes, the book is also full of conversational listicles and Ms. Pollock’s signature pithy phrases. For instance, when talking about her new clients, she writes, “I’d rather they eat deep-fried cheese sticks with a smile than Brussels sprouts with a bitch face.”

Ms. Pollock said the unconventional cookbook is suited to seasoned chefs or a novice in the kitchen. It also details plant-based grocery lists, storage tips, a food label guide and efficient kitchen tools.

“I’m here to empower people to make better decisions and make it easier for them to do so,” Ms. Pollock explained.

After all, what better time than quarantine to finally master cooking quinoa?

“I think now is a great time to get comfortable in the kitchen and understand you have this power of choosing what you put into your body to be a better version of yourself out in the world. We’re all forced to spend time in our kitchens — might as well enjoy it,” Ms. Pollock said.

Copies of “Party in Your Plants” are available for purchase at Booksy Galore, 67 Westchester Ave., Pound Ridge and other booksellers.