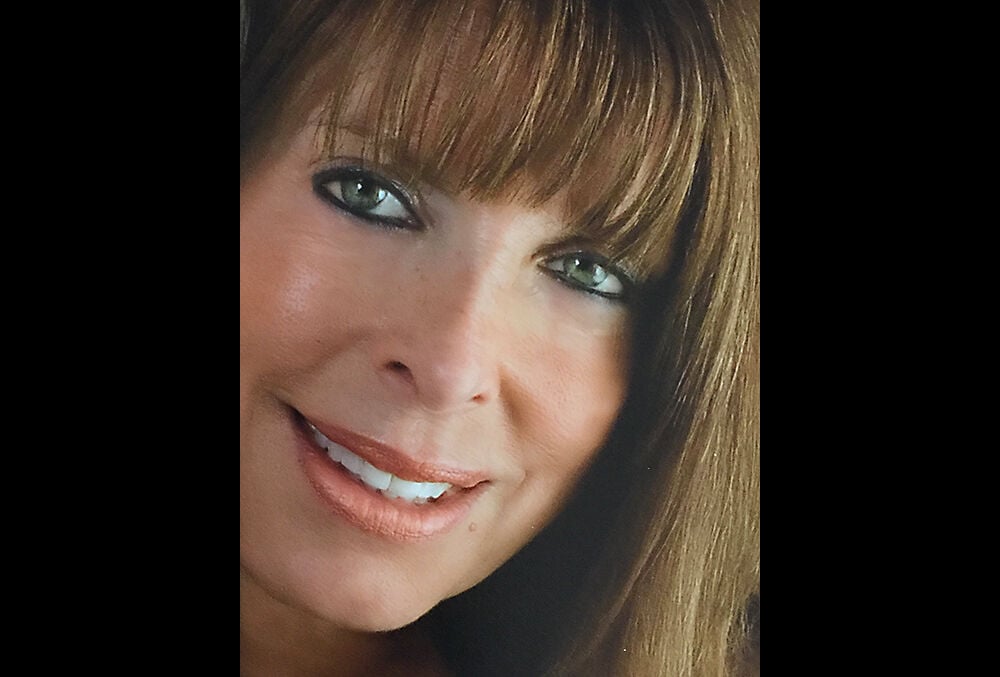 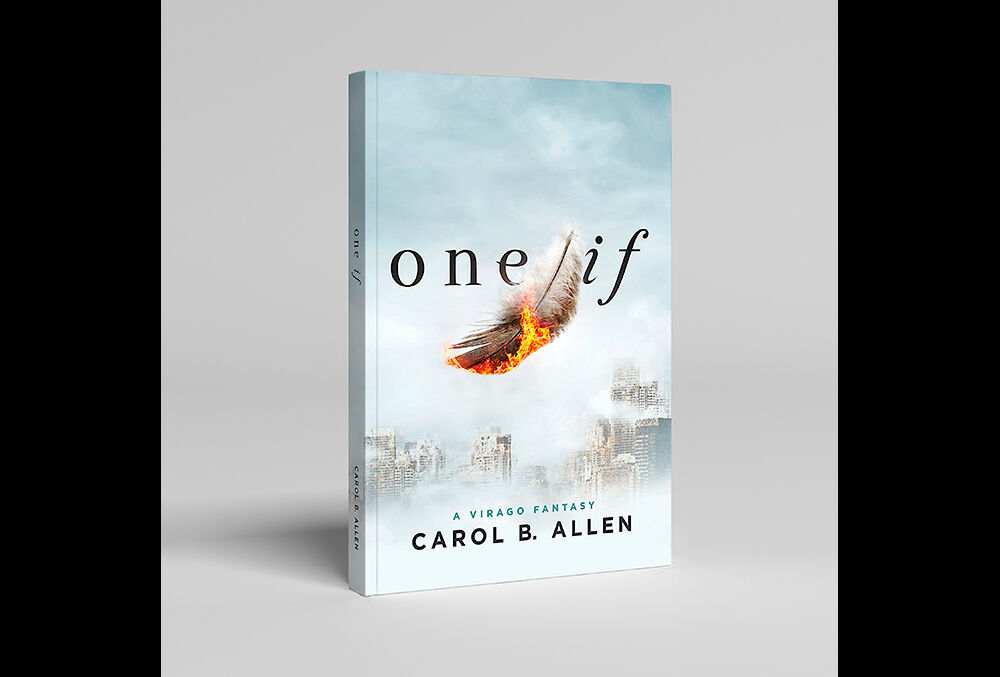 "One if" by Carol Allen.

"One if" by Carol Allen.

Bedford Corners resident, Carol B. Allen, seems to have hit a nerve with her young adult novel, “One If: A Virago Fantasy.” The book, released in December, has generated enthusiastic responses, not only among its targeted audience — early teens — but with parents, teachers, librarians and professionals.

Their enthusiasm reflects Ms. Allen’s own. “I am passionate about the concepts “One If” explores,” she told The Record-Review. While the book is fantasy, it is grounded in issues very much on the minds of young people, and society in general, today. “I think my themes, which focus on climate change, diversity, gender and STEM — Science, Technology, Engineering and Mathematics — are the reasons why ‘One If’ took off on Amazon,” Ms. Allen said. During the month of July, the novel rose to number 126 in Amazon’s Young Adult Fantasies category.  “I hope to crack the Top 10 before the end of the year,” said Ms. Allen.

Promoted with the tag line, “One dying planet. Two worlds at war. Three teens fight for survival,” the story focuses on Parker Kittridge, described as “a quirky science student from New York City” who is lured into an 18-story plunge and awakens on the planet Spyridon. There, she discovers two other teens who have also been kidnapped, and finds they must join forces to save the planet, which has been destroyed by climate change and is locked in civil war, in order to return to Earth.

“I felt my book would be of great interest to our community, with its climate change message and its outreach to families with students who might lack role models, particularly women, in the STEM fields,” Ms. Allen explained.

She continued, “STEM skills are going to be the bedrock of future jobs. Although women make up half of the college-educated workforce, according to ngcproject.org, 28% of women are in STEM fields as opposed to 72% men. When I learned of the lack of female representation in STEM fields,” she said, the idea for the book was born.

She said as technology continues to evolve and career opportunities change, the author hopes her published work, and future ones planned, will enhance young women’s interest in STEM and inspire their advancement in the fields. “A percentage of the sales of my books will be donated to organizations that benefit these interests,” Ms. Allen said.

She said her novel is “meant for everyone interested in the thrill of an adventure and our planet’s sustainability.”

The Bedford Corners resident chose the YA fantasy genre, she said, because she was committed to putting diverse, relatable role models in front of young girls within a genre they like to read. “To borrow a phrase from the Geena Davis Institute on Gender in Media, ‘If she can see it, she can be it,’” she said. “Today’s youth want to make a difference in the world. STEM careers provide a path to achieve that, whether applied to understanding and addressing climate change as depicted in my book, improving infrastructure through engineering, understanding epidemiology — relevant today with COVID — and developing coding skills.”

An active member of the Pound Ridge Author Society, Ms. Allen is a University of Michigan graduate. She serves on the Advisory Board for Advancing Women in Science and Medicine, part of Northwell Health’s Feinstein Institute for Medical Research. Additionally, she has participated on the Advisory Committee for the Girl Scouts STEM program. She also participates in groups that advance environmental issues.

One focus in her work has been to present a diversity of the characters, she noted. Two of three teen protagonists in “One If” are minorities. Ms. Allen cited responses from readers that reinforce the importance of these efforts. “A Chinese American female ER doctor wrote that she related to one character and her story, as there was always pressure to be a doctor, lawyer or engineer in her family. ‘I love how each character is so strong but also has a vulnerable aspect to them,’ she wrote.”

Ms. Allen also heard from an NYU freshman, whose parents are from India, stating she admired the diverse characters and commended their authenticity. “Another parent emailed Ms. Allen and wrote: ‘This summer has been difficult for my daughter. Her sleep-away camp was closed, and she was so disappointed. Then, she read your book and asked if she could attend a summer camp where she could learn more about science. Now she has a new focus on life. I thank you for inspiring her.’”

One reaction Ms. Allen said she underestimated, was the number of readers who fact-checked her science aptitude. “My career began as a copywriter at Vogue magazine, so I had to do a tremendous amount of research in order to learn and write about the topics covered in the book,” she said. “One reader emailed me to let me know I mistakenly identified stalactites as stalagmites. I love that readers became so involved.”

A sequel to her latest novel is planned for a fall release. ‘“One If” does end with a compelling cliff-hanger,” she said. “I received so many emails from readers that I must tell them what happens — was climate change reversed? Do the teens return home? I can tell you this: it will be a surprise.”